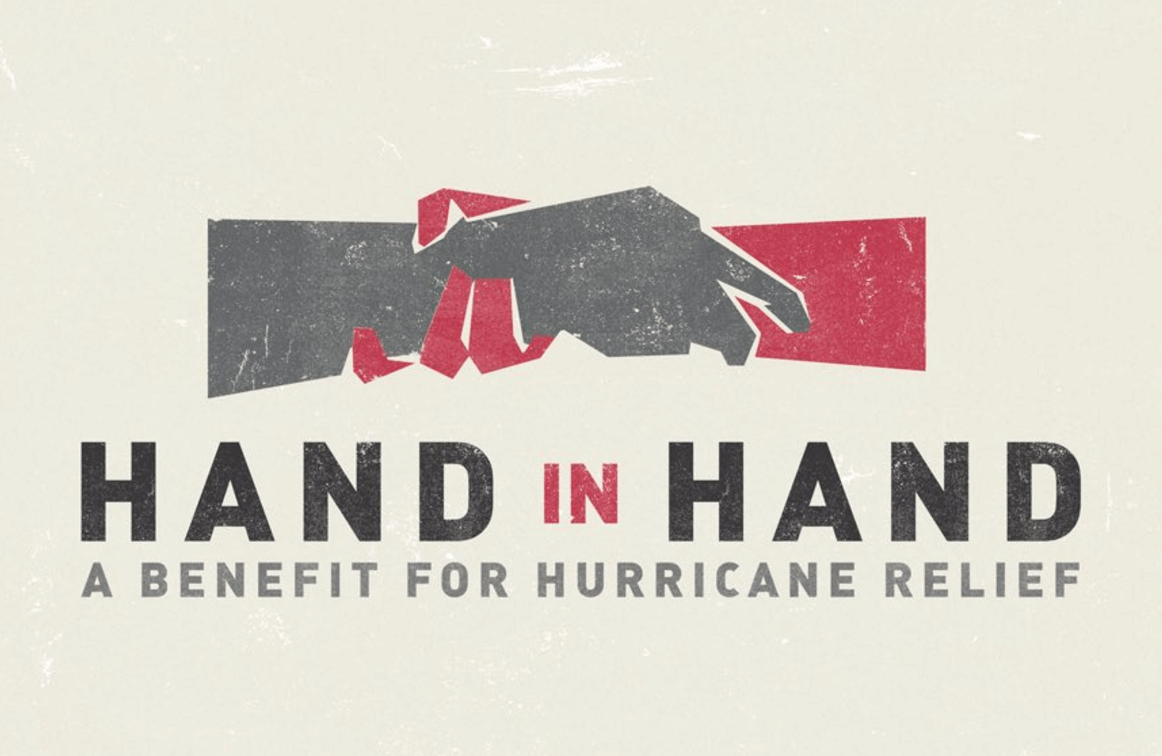 Tonight, one special will air across all major TV networks featuring a ton of performances and appearances by celebrities and artists in an effort to help raise money for hurricane relief. The Hand in Hand Benefit event was put together by Houston rapper Bun B and music industry manager Scooter Braun.

Whether they lost people or they lost homes, or whatever it may be, if you can do something, you should. My hope is that, with this, we inspire people in our industry and in other industries to do something also. During this time, when there’s so much division, we need to fight back with action and unity. … This is bigger than Texas, this is bigger than Florida. We want to come together as a nation and believe in that idea that we all signed up for, that when things get tough, we stick together.