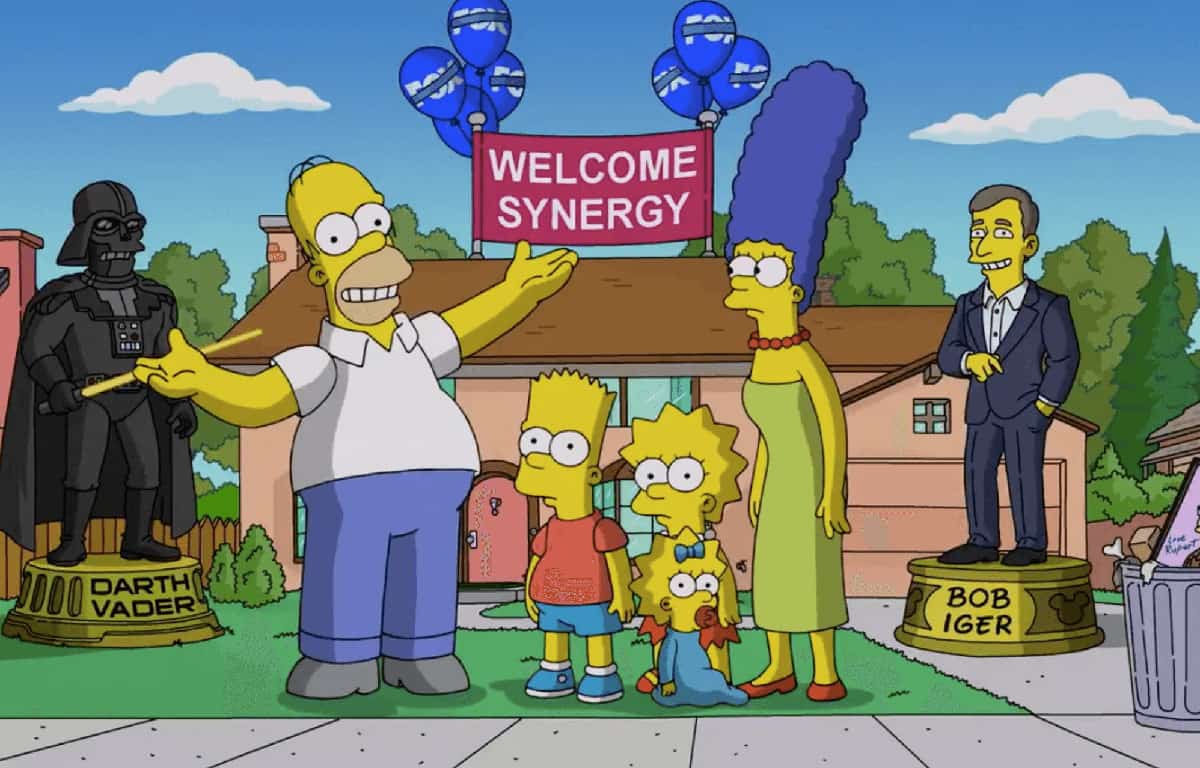 Yesterday, in an extended reveal event, Disney shared exhaustive new details about their new streaming service, Disney+. Set to release November 12, Disney+ will cost only $7/month, almost half the cost of Netflix, and the company is aiming to give subscribers their money’s worth. (h/t Variety)

Disney+, as we knew already, will host all preexisting Star Wars and Marvel properties, though the service is also set to release several new original series under both banners. Here’s what we learned:

But of course, Disney has tons of original properties to tout themselves, the library of which might make this service worth the price on its own. Not only will Disney’s entire library of classics be available on day one, but Disney+ will have over 100 Disney Channel Original Movies. But wait, there’s more!

Catch your breath for a second, because that’s not even the thing we’re most excited about. If all this wasn’t enough for you, and if the Disney nostalgia isn’t strong enough in your heart to push toward the monthly cost. Maybe this will:

That’s right. Every Simpsons episode ever. More than 600 of them. Exclusive to Disney+. Man, just when we think we won’t be able to justify another one of these things. Something like this happens.

We’ll say it loud with the rest: You win, Disney. Now shut up and take our money.

Report: Amazon Pays People to Listen In On What Users Tell Alexa

Is There Really a ‘Rise’ of the Religious Left?