The Freddie Mercury biopic Bohemian Rhapsody was an award season darling, but one of the movie’s biggest stars doesn’t actually appear on screen.

Even though actor Rami Malek, who portrays Mercury,  does actually sing in the movie, the filmmakers brought in a professional singer, Marc Martell, to overdub many of the songs. And, in addition to posting Queen covers on YouTube, Marc Martell is also the lead singer of the band Downhere. Though they have been on hiatus for a while, the band won several Gospel Music Association Canada and Dove awards between 2002 and 2012.

He told BeliefNet, “I think the last 10 years have been a preparation for me to be able to handle this. I don’t think I could’ve handled this 10 years ago. God’s moving in this very obviously.”

Here is a clip of Martell covering “Bohemian Rhapsody”: 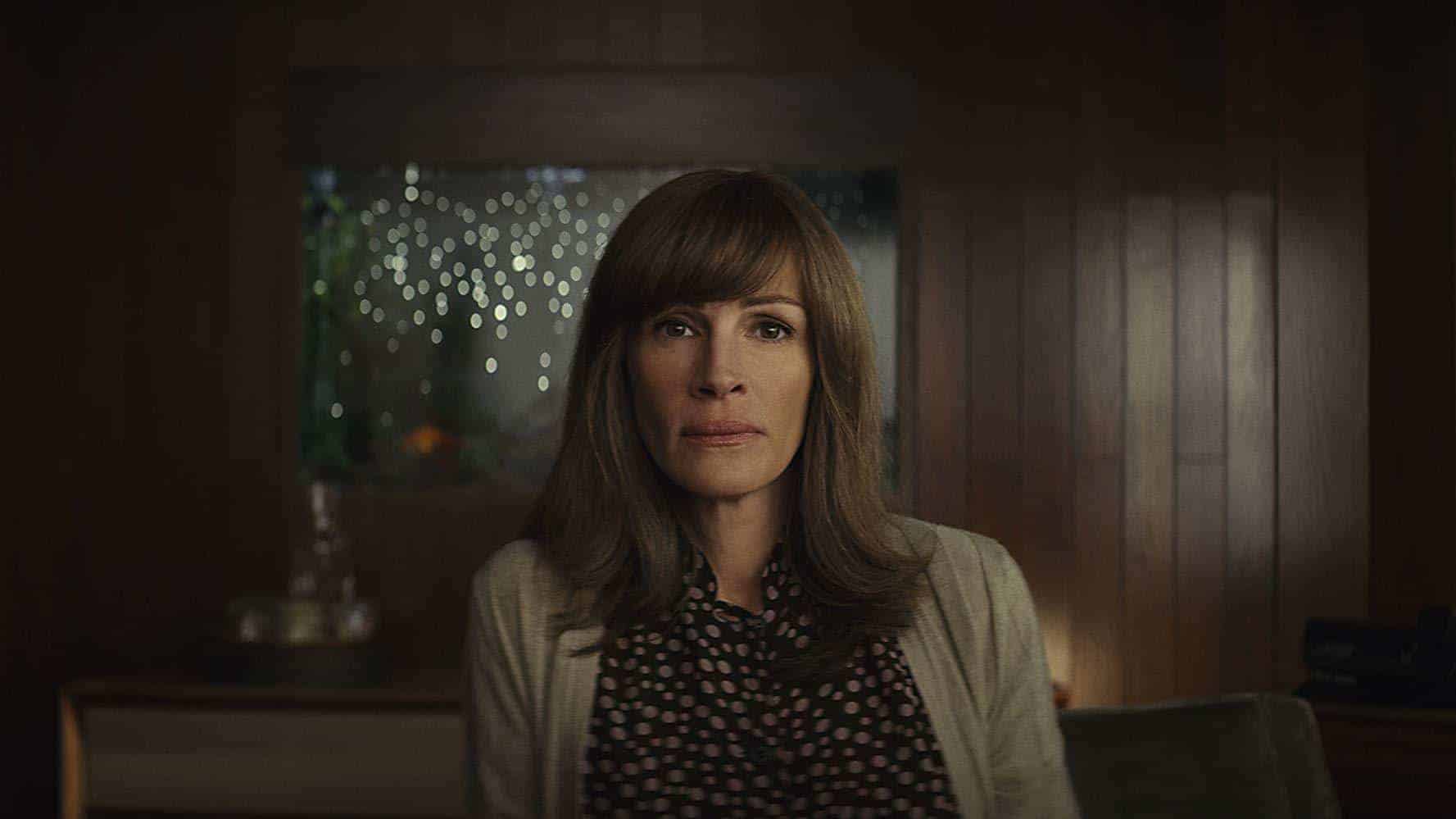