All told, two dozen current and former Liberty officials describe a culture of “fear and self-dealing” at the world’s largest Christian university, and detailing why “they don’t think he’s the right man to lead Liberty University or serve as a figurehead in the Christian conservative movement.”

While concerns are raised about a number of Falwell’s other controversial activity, the bulk of the article investigates Liberty’s shady real estate deals — deals that often benefit Falwell’s family and friends. “We’re not a school; we’re a real estate hedge fund,” one senior university official who, like almost everyone quoted in the piece, asked to remain anonymous. “We’re not educating; we’re buying real estate every year and taking students’ money to do it.”

All told, it does not paint a flattering picture of Liberty University’s leadership. The entire piece is well worth reading, but here are three big takeaways.

“It’s a dictatorship,” said one current employee. “Nobody craps at the university without Jerry’s approval.” A former employee said that “Fear is probably [Falwell’s] most powerful weapon.”

While Falwell doesn’t exactly present himself as an authoritarian strongman, the fact that very few employees current or former felt comfortable going on the record with Ambrosino is telling. Some of the lengths these people went to in order to ensure that their identities were concealed is shocking.

“Everybody is scared for their life,” said one employee. “Everybody walks around in fear.” That employee only spoke with Ambrosino after purchasing a burner phone, afraid that Falwell could monitor their conversations.

2. The Falwells Have Trouble With Photographs

There was already a lot of online chatter about an alleged “compromising” photo belonging to the Falwells which, according to Reuters, got taken care of by President Donald Trump’s former personal lawyer Michael Cohen. Falwell has denied that, saying “there are no personal or embarrassing photos of me,” although the Miami Herald reports that he may be just parsing language there, as the reported photo was allegedly of Falwell’s wife Becki.

But according to Ambrosino, the Falwells’ photo headaches don’t stop there. There’s also a relatively innocuous photograph of Falwell at a Miami nightclub — a photograph Falwell continued to insist did not exist even after Ambrosino showed it to him.

And then multiple Liberty officials said that Falwell was trying to text a “racy” photograph of his wife to their personal trainer Ben Crosswhite but accidentally sent it to several other people. Falwell denied this and Crosswhite did not respond to requests for comment.

Falwell’s appreciation for Trump is well known and have been the source of some fiery tweets and interviews that have riled some of the President’s critics. But in the piece, conservative-leaning Liberty officials — many of who themselves are Trump supporters — expressed concern about how readily Falwell mixes politics, faith and his role as president of the college.

The piece reports, for example, that Becki Falwell spearheaded an effort to have MAGA-branded Liberty t-shirts and hats sold by third-party vendors after Trump’s commencement address. At least one expert Ambrosino consulted said that 501(c)(3) organizations like Liberty crossed a line with such merch. “A 501(c)(3) organization cannot be selling those shirts or gifting space to someone selling t-shirts with a candidate’s name on it, since that is advertising for a candidate,” they said.

And there’s a lot more where that came from. The whole thing does beg at least one question though. If everyone is indeed so concerned about Falwell’s leadership …why is he still in charge? 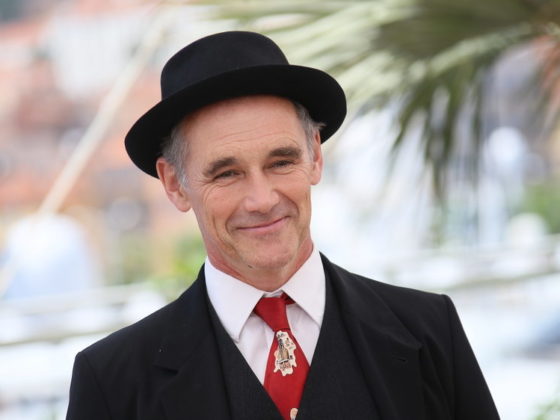 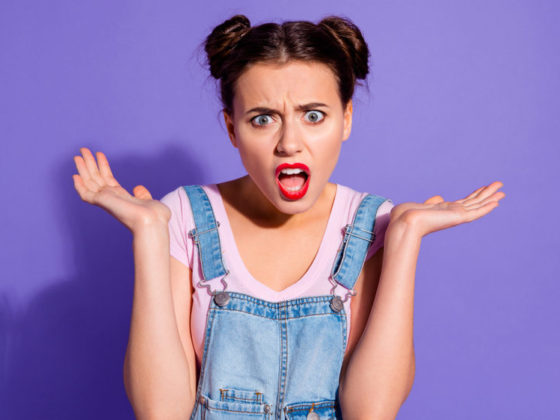 Crisis: The U.S. Trade War Could Double the Price of Cheese