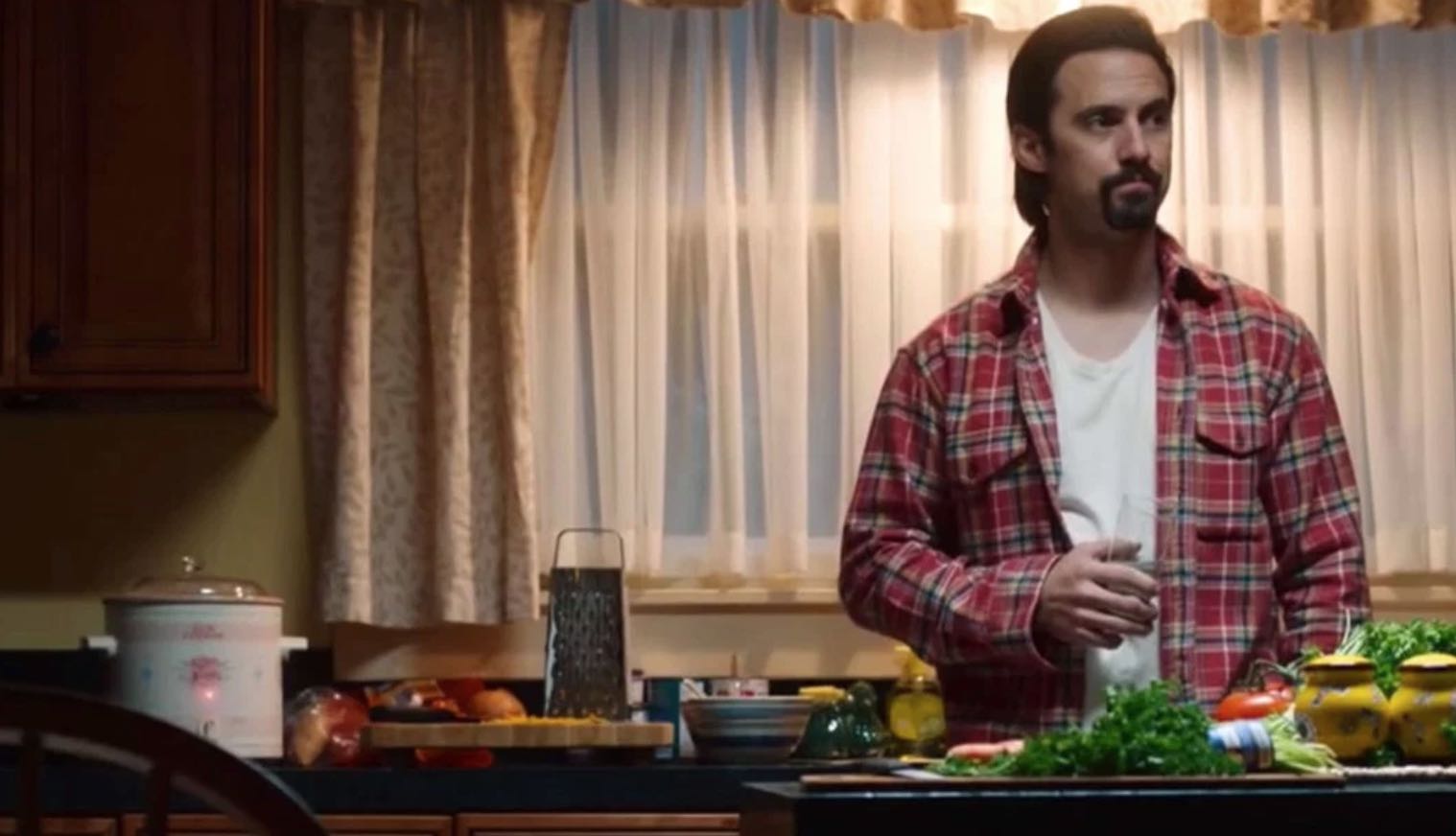 Get the crockpot ready for mid-evening snacks and hunker down for at least another three seasons of  This Is Us. NBC has announced it has renewed the critically acclaimed series for seasons 4, 5 and 6.

In a statement to Variety, the presidents of scripted programming for NBC Entertainment said, “In a television landscape with nearly 500 original scripted series, there are very few, if any, that have the critical and cultural impact of This Is Us and we couldn’t be more proud to bring fans three more seasons of a show that so well represents the NBC brand.”

Almost since its debut, the show has been one of the most popular things on TV, drawing nearly 14 million viewers every week.

Selena Gomez Speaks Out Against Social Media: ‘It Just Scares Me’