Judging from this new trailer for Godzilla: King of the Monsters, the film will be entirely comprised of giant monsters fighting, cities exploding and people standing in the rain with a stunned look on their face.

And we are here for it.

The latest installment in the “MonsterVerse” (yes, that’s really what it’s called) will feature Stranger Things’ star Millie Bobby Brown and a whole host of other names, including Kyle Chandler, Sally Hawkins and Vera Farmiga. The movie hits theaters May 31.

Even the movie’s official synopsis is nuts: “The new story follows the heroic efforts of the crypto-zoological agency Monarch as its members face off against a battery of god-sized monsters, including the mighty Godzilla, who collides with Mothra, Rodan, and his ultimate nemesis, the three-headed King Ghidorah.  When these ancient super-species—thought to be mere myths—rise again, they all vie for supremacy, leaving humanity’s very existence hanging in the balance.”

Once again, we are here for it. 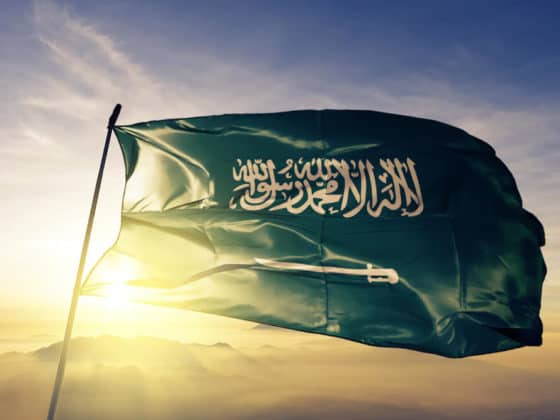 37 Executed, One by Crucifixion, in Saudi Arabia for ‘Terror-Related Crimes’ 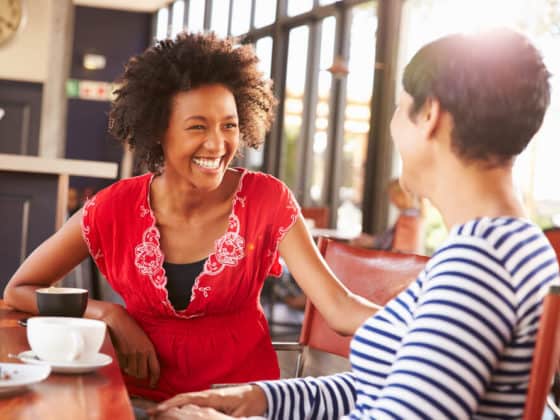