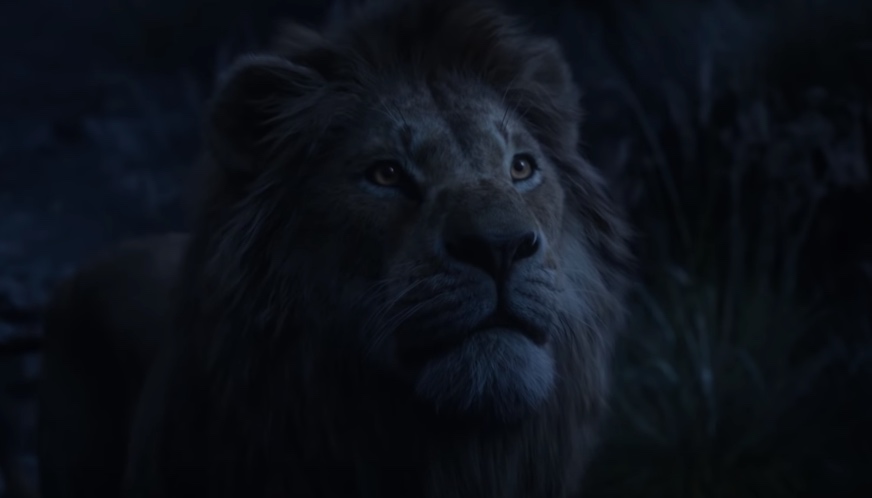 Disney has released a new teaser for its upcoming live-action (sorta?) adaptation of The Lion King, and this one features a clip of the one we’ve all been waiting for — the song you’re probably excited to hear even if the idea of a Lion King remake strikes you as a little silly.

It’s a brief clip, but it gives us our first chance to hear Donald Glover and Beyoncé herself performing “Can You Feel The Love Tonight?”

Childish Gambino and Bey are the marquee players, but the film has an absolutely stacked cast besides. James Earl Jones, Chiwetel Ejiofor, Keegan Michael-Key, Eric Andre, Alfre Woodard, Seth Rogen, John Oliver and Billy Eichner are all a part of the film too.

The movie releases on July 19.

Tim Tebow on How to Make Better Faith-Based Movies

Let’s Create Our Own CCM Supergroup