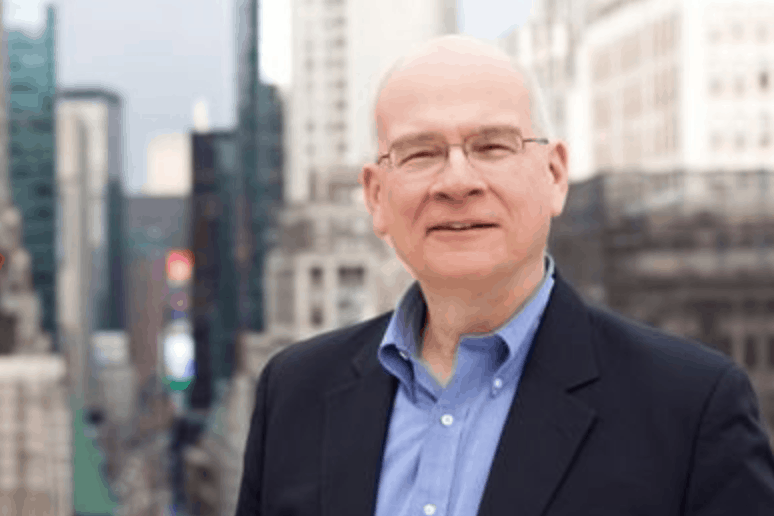 Pastors Tim Keller and A.R. Bernard are among the high-profile ministers planning to convene at Wheaton College in the Chicago area to discuss the future of evangelicalism, according to a new report from The Washington Post.

The coalition of “about 50 of major evangelical institutions” will discuss concerns that evangelicalism has come to be too closely related to President Trump and partisan politics. They seek a return to the essentials of the movement, which include mostly matters of faith: the authority of the Bible, the necessity of evangelism, personal conversion, and the centrality of Jesus’ work on the cross.

Though politics are not the central agenda point for the gathering, the topic is inevitable considering the events of the past year: Charlottesville, #MeToo, DACA and more. This in addition to the obvious ties between the White House and another faction of high-profile evangelical leaders.

Several of those planning to attend the Wheaton gathering said they are tired of seeing leaders who regularly praise Trump — such as evangelist Franklin Graham, Liberty University president Jerry Falwell Jr. and Texas megachurch pastor Robert Jeffress — representing all evangelicals.

“When a lot of folks think about evangelicals they think of people who are tied to the administration, but they don’t represent the evangelical community,” said World Relief vice president Jenny Yang, who will co-chair this group’s conversation along with Bishop Claude Alexander, a black pastor based in Charlotte.

The group includes diverse perspectives, including some that have been described as “friendly” to some of the president’s policies.

Nevertheless, key organizer Doug Birdsall told the Post: “Given such strong support, a case could be made that the greatest barrier to the gospel is evangelicals’ embrace of ‘Trumpism’ as an ideology … We realize millennials are disaffected and global evangelical leaders are disillusioned.”

Other invitees include Ed Stetzer of Wheaton College, Jo Anne Lyon of the Wesleyan Church, Mark Labberton of Fuller Seminary and Gabriel Salguero of the National Latino Evangelical Coalition.

Wawa Is Giving Away Unlimited Free Coffee All Day Today