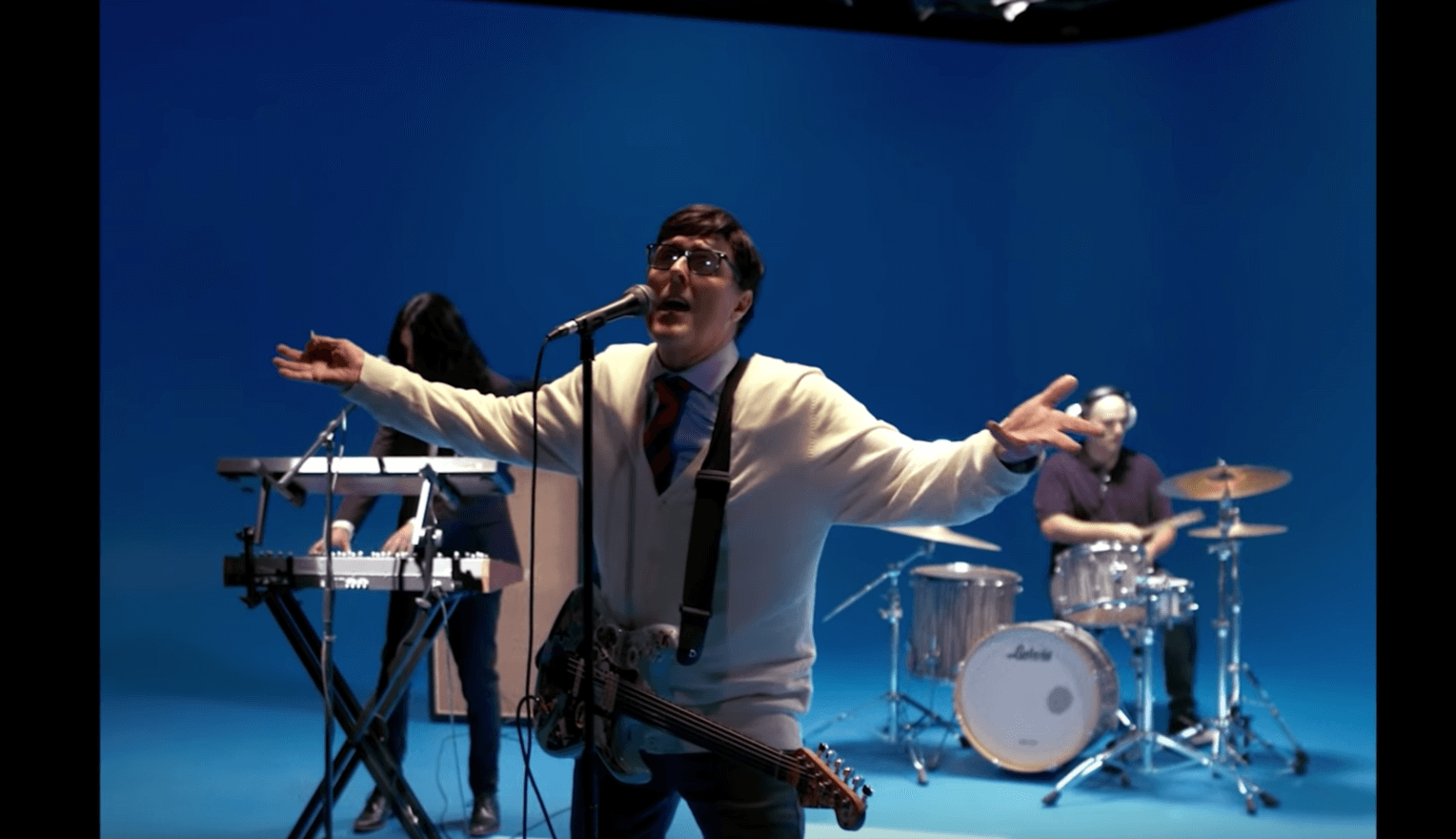 Remember last year, when Weezer covered Toto’s “Africa” so well they eventually performed the song with Toto themselves? That was a fun time, but one we all assumed was just contained to that goofy little internet moment. Not so. Weezer has released The Teal Album, a full-length album of covers. “Africa” was only the beginning.

We begin, of course, with the record that started it all.

From there, the guys who briefly made “nerd rock” a real phrase in the cultural vernacular take things in a number of surprising directions. Most prominently, they’ve taken their talents to a version of TLC’s “No Scrubs,” which, gosh, you just have to hear it for yourself. The verses actually stay pretty true to the original sound, which should slap a goofy smile all over your face, but the band brings their signature guitar riffs to the bridge (careful, there’s some light language on this one, as you probably remember).

But surely, Weezer wouldn’t come at the masters. Surely, they wouldn’t target the King of Pop himself? Beg your pardon, but if you thought anything was off limits for these guys, you don’t know Weezer. Here’s their take on Michael Jackson’s “Billie Jean.”

Alright, alright. That’s not bad. But what about Sabbath? It’s here. After listening to “Paranoid,” it’s hard to argue that this isn’t one of the most flexible bands in rock music. These guys are doing R&B and metal covers on the same album! Excuse us while we make some additions to the office playlist.

Everyone Is Hating On ‘Green Book’ and ‘Bohemian Rhapsody,’ Here’s Why

6 Go-To Movies to Watch On a Bad Day