President Donald Trump plans to sign a new executive order that will define the Jewish people as a nationality instead of a religion. Administration officials say the move is intended to help combat instances of antisemitism on college campuses, while critics raised concerns about potential freedom of speech issues.

Defining the Jewish people as an ethnic group and not a religious one would afford Jews protections afforded by key civil rights laws. Title VI of the Civil Rights Act of 1964 forbids schools that receive federal money from discriminating based on race, ethnicity or nation of origin. Classifying Jewish people as a nationality means federally funded schools risk losing their money if they don’t enforce campus rules against antisemitism.

“There’s been a lot of unclarity surrounding the application of Title VI to Jewishness, basically, because of a question of about whether Jewishness is primarily a religion — in which case Title VI would not apply to anti-Semitic discrimination — or whether it’s a race or national origin,” a senior administration official told reporters, according to the Washington Post. “This EO will clarify that Title VI applies to anti-Semitism.”

The Orthodox Union is the nation’s largest Orthodox Jewish umbrella organization, and they said the executive order “will provide new and stronger protections for Jewish students on college campuses against anti-Semitic attacks and harassment.”

But not all Jewish groups reacted positively. The concerns stemmed from the administration’s definition of antisemitism, which includes “claiming that the existence of a State of Israel is a racist endeavor.” Some critics say this definition is too broad, conflating criticism of the nation of Israel or support of Palestinian people on the West Bank as being necessarily antisemitic in nature.

“Though touted as a means of protecting Jews and of supporting Israel, this planned Executive Order only threatens First Amendment rights, which include the right to criticize the actions of any country on earth, while confirming a centuries-old antisemitic trope — that the primary loyalty of Jews is not to the state in which they live,” wrote Jewish human rights group T’ruah. “This supposition has resulted in horrific discrimination against Jews in countless countries. We cannot stand for this accusation being brought against American Jews.” 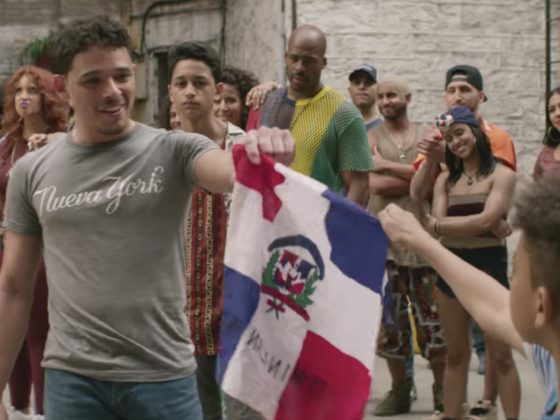 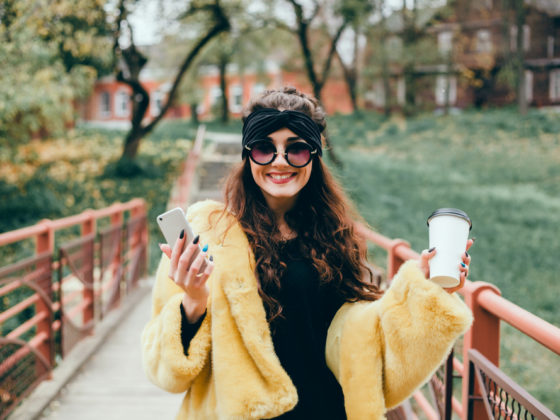 Technology Isn’t the Problem — It’s How We Use It