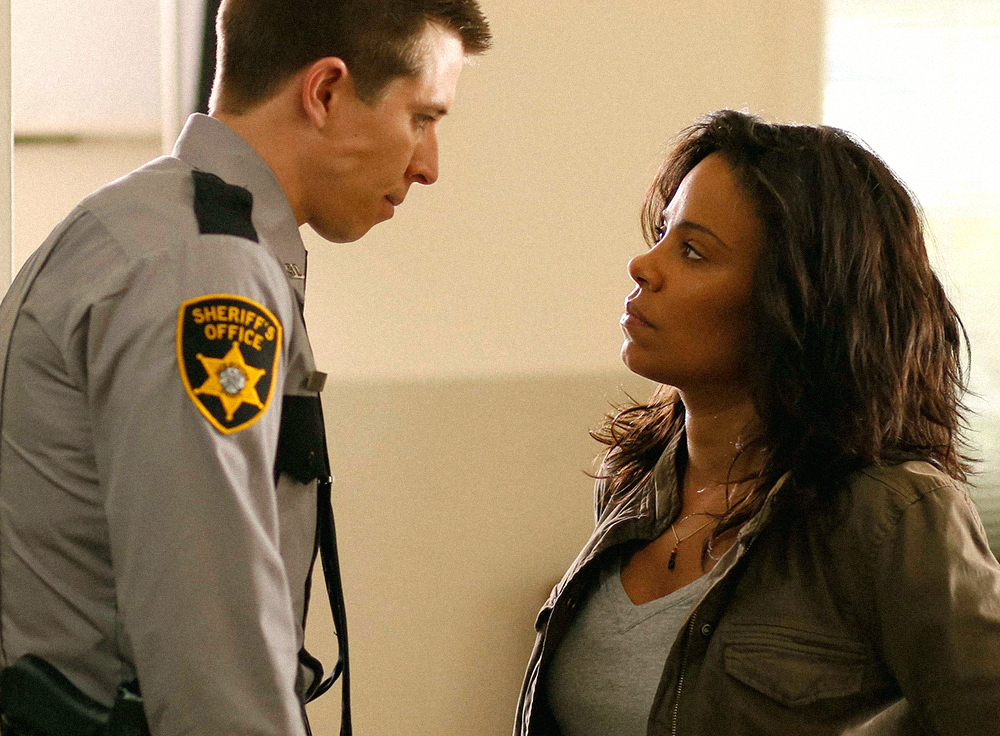 We are living in a great era for television.

But, with so many new shows debuting across a variety of emerging platforms, it can be tough to know what’s worth spending the time to watch.

Here’s a look at 11 new and returning spring TV shows you need to know about.

The new Fox drama offers a surprisingly nuanced look at racial tension and injustice in America through the lens of a high-profile police shooting.

Rock and a Hard Place

This one isn’t a series, but the made-for-television HBO documentary is still prestige TV.

In it, Dwayne “The Rock” Johnson visits the infamous Miami-Dade County Corrections & Rehabilitation Boot Camp to try and help 38 inmates turn their lives around for good.

The new historical epic has an ambitious premise: Based on a novel (which was a finalist for the 2013 Pulitzer), the show stars Pierce Brosnan as the patriarch of an old west Texas family.

The 10-part series isn’t just a gunslinging adventure, though; by examining the three generations of storylines, The Son is a close look at the founding of America through the eyes of a family who lived it.

Premieres May 21 on Showtime

OK, so Twin Peaks isn’t exactly a “new” show, but considering it’s been nearly 30 years since the original left TV viewers scratching their heads at one of the most bizarre mysteries ever to air on network TV, this reboot is basically something totally fresh.

Based on the hit indie film of the same name, the show promises to offer frank—and funny—discussions about race, political correctness, safe spaces and other hot-button, race-related topics currently at the forefront of college culture.

What started as a post-Walking Dead recap show—with Hardwick leading discussions with cast-members following the airing of new episodes—is being spun-off into its own series.

Like Hardwick’s popular Nerdist podcast, the show will feature lively discussions about pop-culture with interesting guests. As Hardwick explained to Deadline, “Talking will have the skin of Talking Dead, the soul of the Nerdist podcast and the guts of a Comic-Con panel. I have loved learning how to do a talk show these last six years on Talking Dead but am eager to expand the format into other areas of pop culture.”

This may be one of Netflix’s most surprising—and hotly anticipated reboots. Like the revolutionary ‘90s series, the format is ridiculous and totally original: A group of wisecracking space prisoners are forced to watch terrible B-movies, and spend their time cracking jokes at their expense.

Releases in May on Netflix

Aziz Ansari’s sitcom about millennial aimlessness and the search for purpose and love was really, really funny. But, its jokes aren’t what made it such a breakout hit.

Master of None isn’t afraid to go deep and let its character experience real vulnerability.

Premieres in April on HBO

The drama—about a mysterious, Book of Revelation-style rapture—has only gotten better as it’s gone on. Now, as it enters its third (and final) season, The Leftovers appears ready to tackle the really big questions and offer some real answers.

One of TV’s darkest shows, the FX series does what the Coen Brothers did so well in their original film: Looking at both the underbelly of flyover country, and people trying to do right, in ways so absurd they become funny.

A prequel to Breaking Bad, the show captures the same dramatic tension that made the first AMC drama so compelling: It’s about a person’s capacity really to change. But, instead of looking at the evolution of a chemistry teacher into a drug kingpin, Better Call Saul looks at a lawyer trying to go straight, while not being able to escape his penchant for criminal dealings.

Chemical Weapons Attack in Syria Kills at Least 58, Many of Them Children