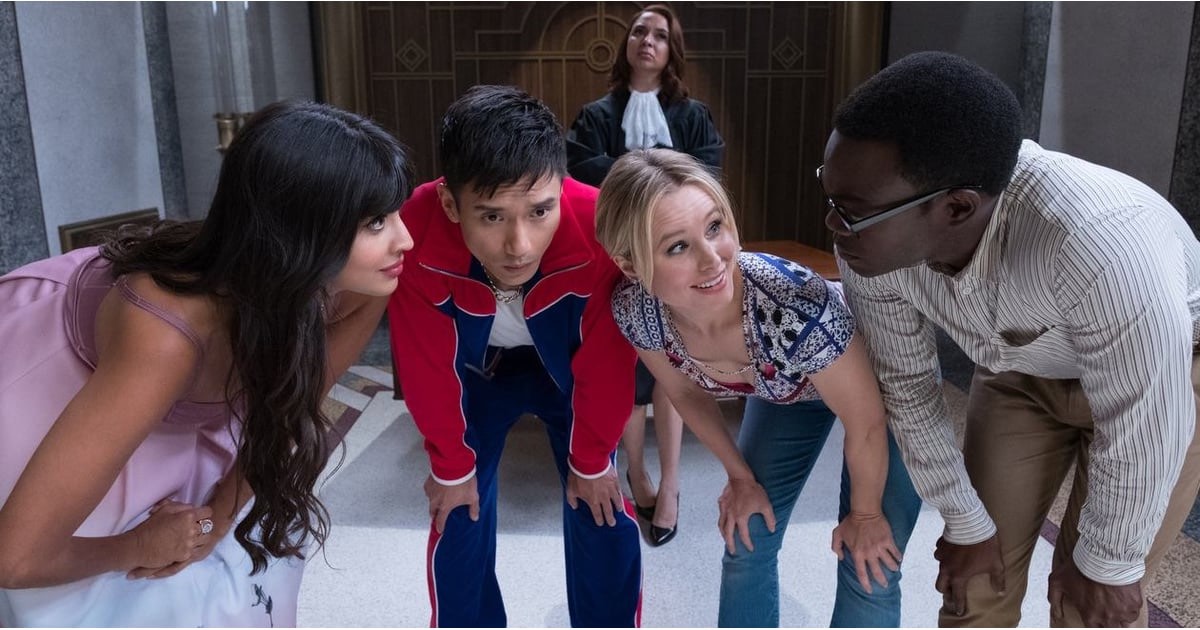 It’s a great time to be watching TV. Almost too good. You’ve probably been so busy watching good TV that you haven’t been able to watch other good TV. Killing Eve? Chernobyl? Fosse/Verdon? All excellent, you’re sure, and you’ll get to them sooner or later. Fortunately, the Emmy voters have watched those shows, and they’ve nominated them for Emmys, along with lots of shows you have seen. Let’s take a look.

However, one thing nobody is mixed on is this year’s comedy category, which is positively stacked. Barry, Veep, Fleabag, The Marvelous Mrs. Maisel, The Good Place, Russian Doll and Schitt’s Creek are all excellent shows, totally deserving of as much attention as an award can give.

Mileage might vary a little more on the Best Drama series. Better Call Saul, Killing Eve, Succession and Pose are all well made, and all the love for This Is Us makes its inclusion understandable, but Bodyguard and Game of Thrones are both a bit surprising. And what is Netflix’s barely watched series Ozark doing in there?

There’s an extremely strong faceoff among this year’s Limited Series category in which Chernobyl, Fosse/Verdon, Sharp Objects and When They Us will all compete (also Escape at Dannemora but, well, let’s be serious).

Another very strong category is this year’s lineup for Best Actress in a Comedy series. Christina Applegate (Dead to Me), Rachel Brosnahan (The Marvelous Mrs. Maisel), Julia Louis-Dreyfus (Veep), Natasha Lyonne (Russian Doll), Catherine O’Hara (Schitt’s Creek) and Phoebe Waller-Bridge (Fleabag) all turned in great performances and you could make a case for just about any one of them.

The Best Actress in a Drama series was pretty strong too, with Emilia Clarke (Game of Thrones), Jodie Comer (Killing Eve), Viola Davis (How to Get Away With Murder), Robin Wright (House of Cards), Laura Linney (Ozark), Mandy Moore (This Is Us) and both Sandra Oh and Jodie Comer from Killing Eve in the mix. This is also Moore’s very Emmy nomination.

The Best Actor in a Comedy series is pretty strong, with Anthony Anderson (Black-ish), Don Cheadle (Black Monday), Ted Danson (The Good Place), Michael Douglas (The Kominsky Method), Bill Hader (Barry) and Eugene Levy (Schitt’s Creek) all securing nominations. Plenty of worthy contenders to choose from, but smart money is probably on Hader, who’s been a quiet revelation on Barry after years of being known as SNL’s resident goofball.

The Best Actor in a Drama series had a few surprises. Sterling K. Brown (This Is Us), Bob Odenkirk (Better Call Saul), Billy Porter (Pose) and Milo Ventimiglia (This Is Us) all make lots of sense, but Kit Harington (Game of Thrones) and Jason Bateman (Ozark) were both out of leftfield.

There were a few snubs, as per usual. It’s hard to understand why more love wasn’t shown to internet favorites Brooklyn Nine-Nine, Broad City or Insecure, for example. And Bojack Horseman, after years of being one of the best comedies out there, finally managed to sneak into the Best Animated Category, which still seems a little dismissive of its quality. And with all the award love Schitt’s Creek got, it’s a little strange that Annie Murphy — one of its most reliably terrific performers — didn’t get any nominations.

So, yes, the Emmys are a little odd, but it’s still very fun to see quality work get recognized. You can see the full list of nominations here and tune in to watch the show on September 22. No word on the host yet.