ESPN announced today that the short-lived TV series Barstool Van Talk would be canceled after just one episode.

The show evolved out of a popular sports blog, Barstool Sports, a site that has had a pattern of posting misogynistic and sexist content.

The day before the show’s Oct. 17 premiere, ESPN host Sam Ponder posted some of the site’s previous blog posts which made graphic and vulgar comments about her and women sports commentators. They had also previously called her a “Bible thumping freak.”

She added, “I can simultaneously admit my own flaws & failings & say yes, I am disappointed that we are promoting a company name that still maintains support for horrific personal attacks against multiple women within ESPN.  I am speaking up not to say ‘I am perfect, be like me’ but rather ‘where do we draw a line, what are our standards?’ I don’t meet my own standards sometimes. This does not mean we throw the standard away. This means we get better. We speak up. We listen. We get better.”

Today, the network released it’s own statement, announcing that the show would being ending: 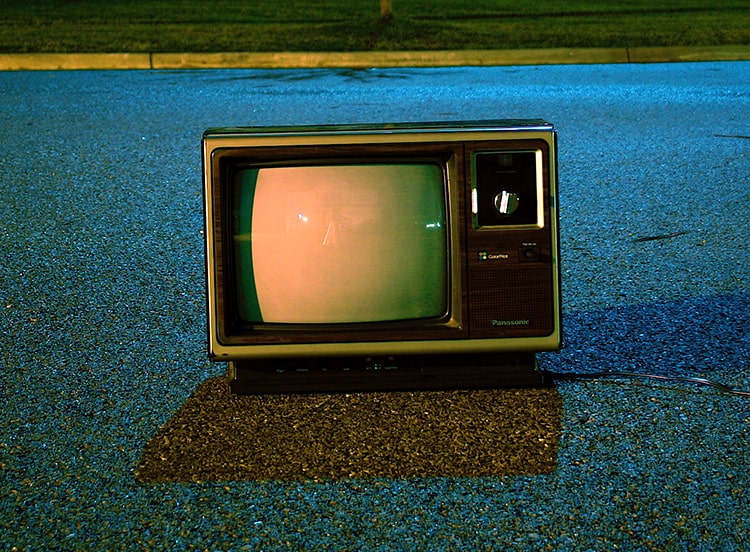 Harvey Weinstein Is a Symptom of a Massive Problem 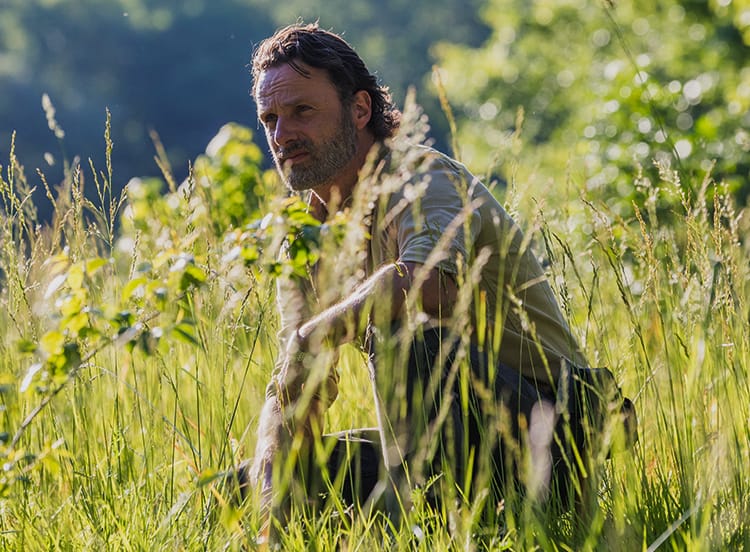 The Biblical Metaphors That Drive ‘The Walking Dead’