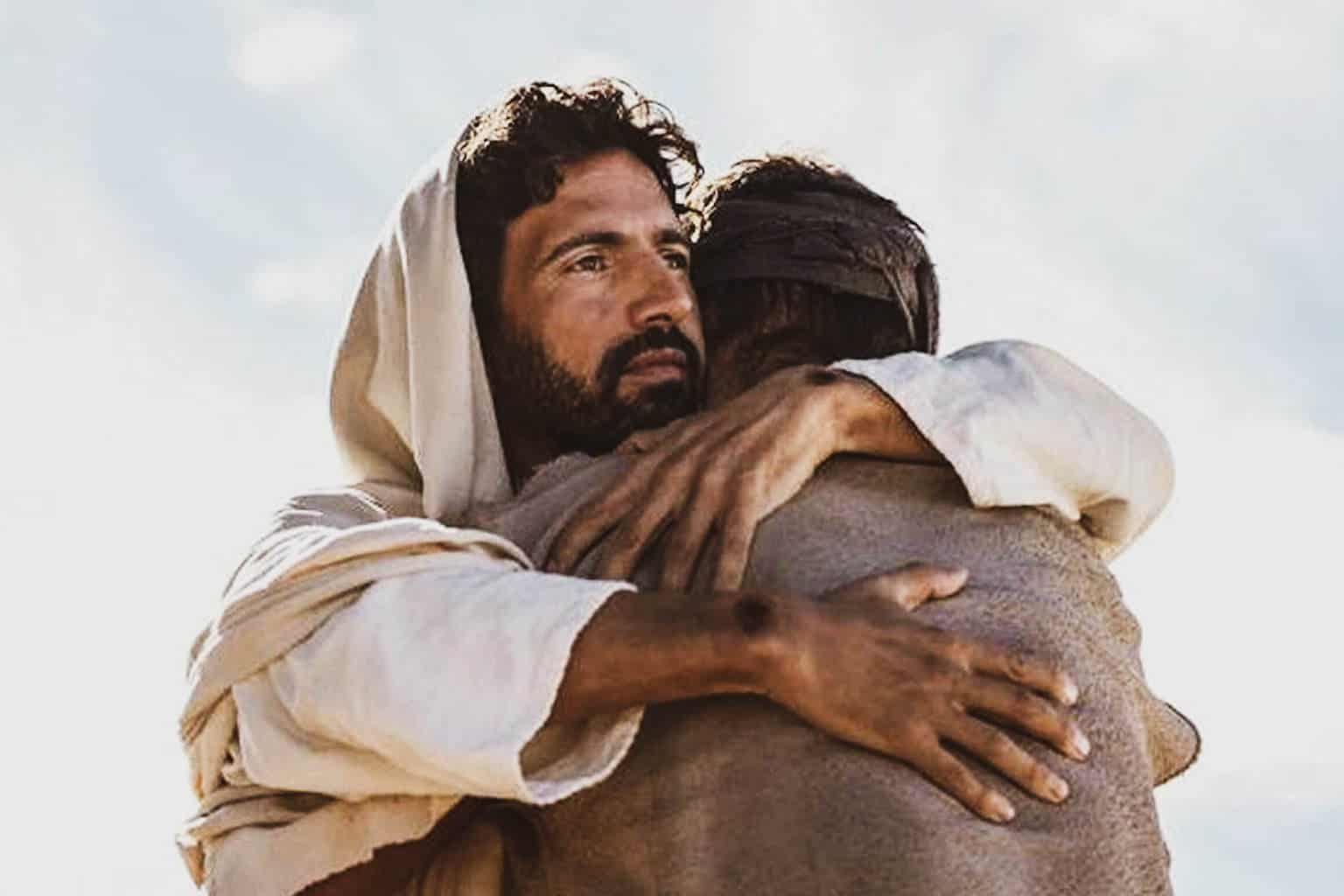 Year after year sees the airing of specials and miniseries about the life of Jesus and the spread of Christianity around the Easter season. Most of these docu-series seem to be well intentioned, but they often fall into mediocre voiceover while the camera pulls back to yet another wide shot of people in robes and sandals trudging through the desert. That’s not to say Easter documentaries are bad. It’s just rare any of them rise above “have on in the background while you’re folding laundry” to the level of appointment viewing.

This year, the History Channel is attempting to break away from the pack of Easter specials with Jesus: His Life. Rather than a dramatic recreation of the Passion narrative or the spread of early Christianity, this limited series looks at the historical facts of Christ’s life. In service of this, the History Channel compiled a massive list of expert contributors, many of which you’ll agree with and many of which you won’t, regardless of your theological bent. From Joel Osteen to controversial Catholic priest Father James Martin to top theological experts from Duke and New York University, Jesus: His Life is full of people who, even amongst themselves, wouldn’t agree on much about the series subject himself. Which is exactly what makes the series worth watching.

It could set up its panel of experts in a point-counterpoint debate format, but Jesus: His Life sticks to a compelling unpacking of the Biblical text. The History Channel has managed to create something that’s both refreshing for lifelong churchgoers and interesting for non-believers merely interested in the Judeo-Christian story.

This miniseries works for its depth, often expanding a single verse from the New Testament into a fully painted narrative. Rather than relying on celebrity names for its Scripture interpretation, Jesus: His Life puts the focus on experts. It feels like being in a class with an engaging and charismatic teacher. For example, in a segment about the Immaculate Conception, Professor Ben Witherington III of Asbury Theological Seminary explains: “Joseph is a pious person. Like most early Jews, he believes in miracles. He just doesn’t expect them to happen in his case.” For those who have known about the life of Christ since childhood, it brings fresh humanity to Joseph’s early doubt about Mary’s pregnancy.

Jesus: His Life contributor Joshua Dubois rose to the national spotlight as the Director of Neighborhood and Faith Based Partnerships in the Obama White House. He sees Jesus: His Life as compelling human drama regardless of the angle you’re viewing from. “For someone who wouldn’t call themselves a believer, come to it for the history,” he says. “Watch the show to learn why so many people are captivated by this story and this man, and what context he lived in.”

Often, this context is surprising. DuBois points out how the series breaks down Joseph’s occupation as a “carpenter.” In most dramatic presentations of the life of Jesus, a carpenter is a woodworker, but according to the experts on Jesus: His Life, a Biblical carpenter falls closer to a modern-day architect than the maker of oak kitchen tables we find in something like Passion of the Christ.

While DuBois identifies as a follower of Christ, The History Channel leans on a diversity of thought which includes both Jewish and non-theistic takes on the life of Jesus. Simon Sebag Montefiore is a British historian of Lithuanian Jewish descent who offers up a non-spiritual perspective. “John the Baptist emerges in dark days for the Jewish people,” he says in the series’ second episode. “King Herod the Great is dead. Most of Judea is now part of the Roman Empire. It’s understandable that in times of doubt, of disillusionment, that a preacher of great inspiration like John the Baptist would emerge.” While Montefiore doesn’t unpack his complete worldview in the series (or at least in the episodes provided for review), it’s safe to assume he sees Christianity as an idea that sprung up for oppressed Jews during the brutal persecution of Roman occupation.

DuBois sees the variety of viewpoints as a strength of Jesus: His Life. “You get a much more three-dimensional portrait of the most important person in my life, and one of the most important people to walk this earth,” he says. “Sometimes we relegate Jesus to a very two-dimensional role, just the words on the pages rather than a real human being who was considered a savior by some and a threat by others.”

There are lots of little gems in the series, and unless you’ve spent years buried in New Testament history and theology, Jesus: His Life brings plenty of new material to the table. The series unpacks what led Herod to behead John the Baptist, but elsewhere, we learn the traditional Christmas-card picture of Jesus being born in a barn comes from a poor translation (“inn” actually meant “lower level of the home” in ancient Israel).

If you’ve never heard the New Testament researched and contextualized in such fascinating detail, you may be surprised and delighted at the depth of Jesus: His Life. The History Channel breaks away from the crowd of typical Jesus-centered specials by filling the series with fascinating (and diverse) expert opinions. You can do much worse this Easter season.

The U.S. Fails to Crack Gallup’s Ranking of the World’s Happiest 10 Countries