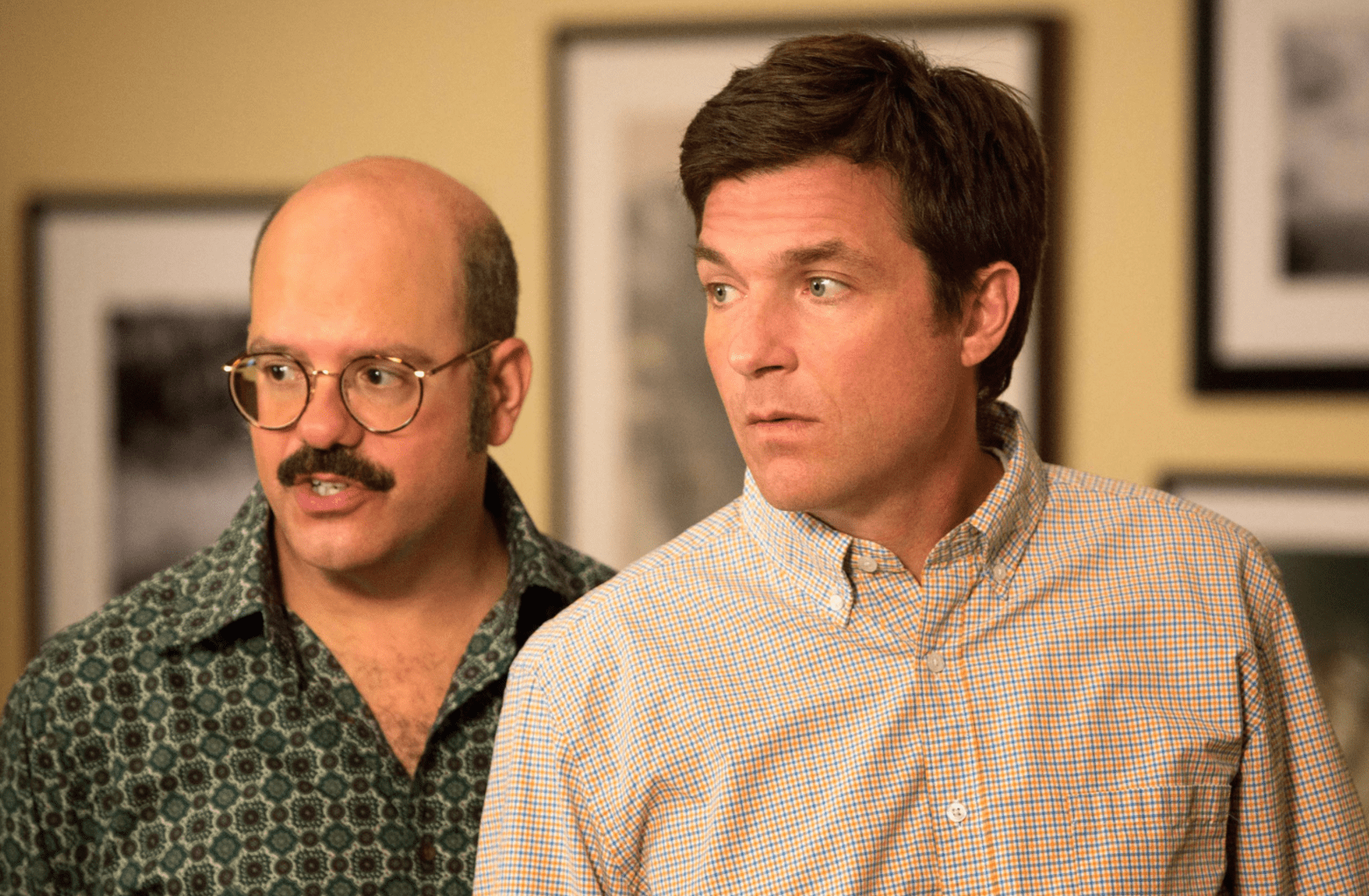 The fourth season of Arrested Development was polarizing among fans of the show when it first dropped back in 2013. Instead of sticking to its traditional sitcom format, each episode focused on a single story, meaning that the plot unfolded in pieces and out of chronological order.

But for Arrested Development Season 4 Remix: Fateful Consequences, the 15 long episodes will now be cut down to 22, 20-minute episodes that will interweave the storylines.

So, if you didn’t like season 4, you may want to give it a chance when it re-releases on May 4.

Series creator Mitch Hurwitz has also revealed that the release date for the fifth season of the show will be announced soon.

Ed Stetzer Is Calling for Paige Patterson to Retire