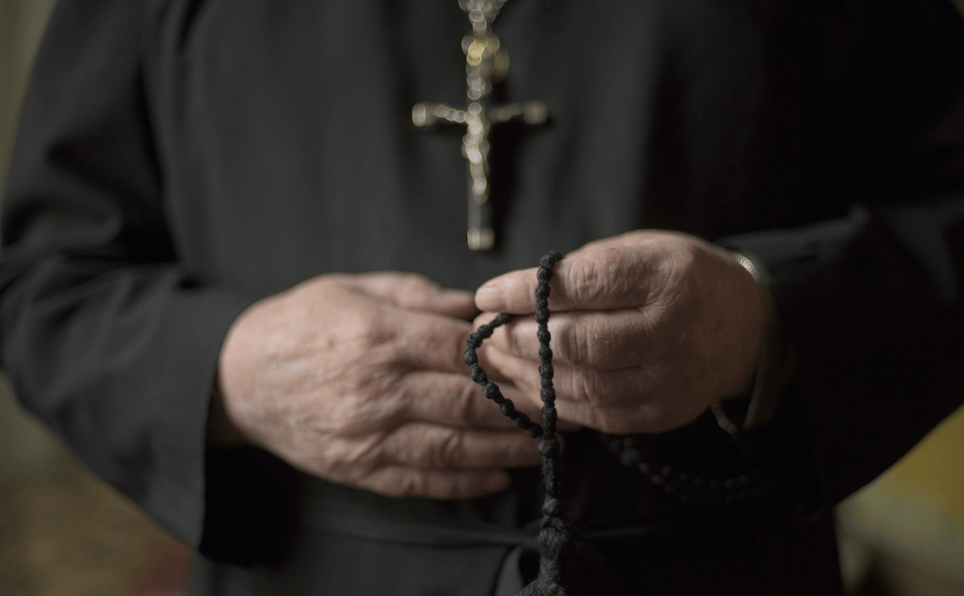 Two priests were found dead in Mexico just hours after they were kidnapped from their church in Veracruz, according to reports. The area is known for violence at the hands of large drug cartels.

The priests, identified as Alejo Nabor Jimenez Juarez and Jose Alfredo Juarez de la Cruz, were kidnapped from their church on Sunday and their bodies were discovered in a field by the road on Monday, according to the Associated Press.

The priests’ driver was also abducted, but escaped unharmed and is now under police protection.

The Mexican Council of Bishops released a statement, saying:

In these moments of pain and powerlessness in the face of the tragic violence we pray to the heavens for the eternal rest of our brothers and ask Our Lord for the conversion of their killers. From the authorities, we expect an investigation clear up these acts and that those responsible be brought to justice.

In the last four years, 14 priests, one seminary student and one clergy member have been killed in Mexico, according to the Catholic Multimedia Center.