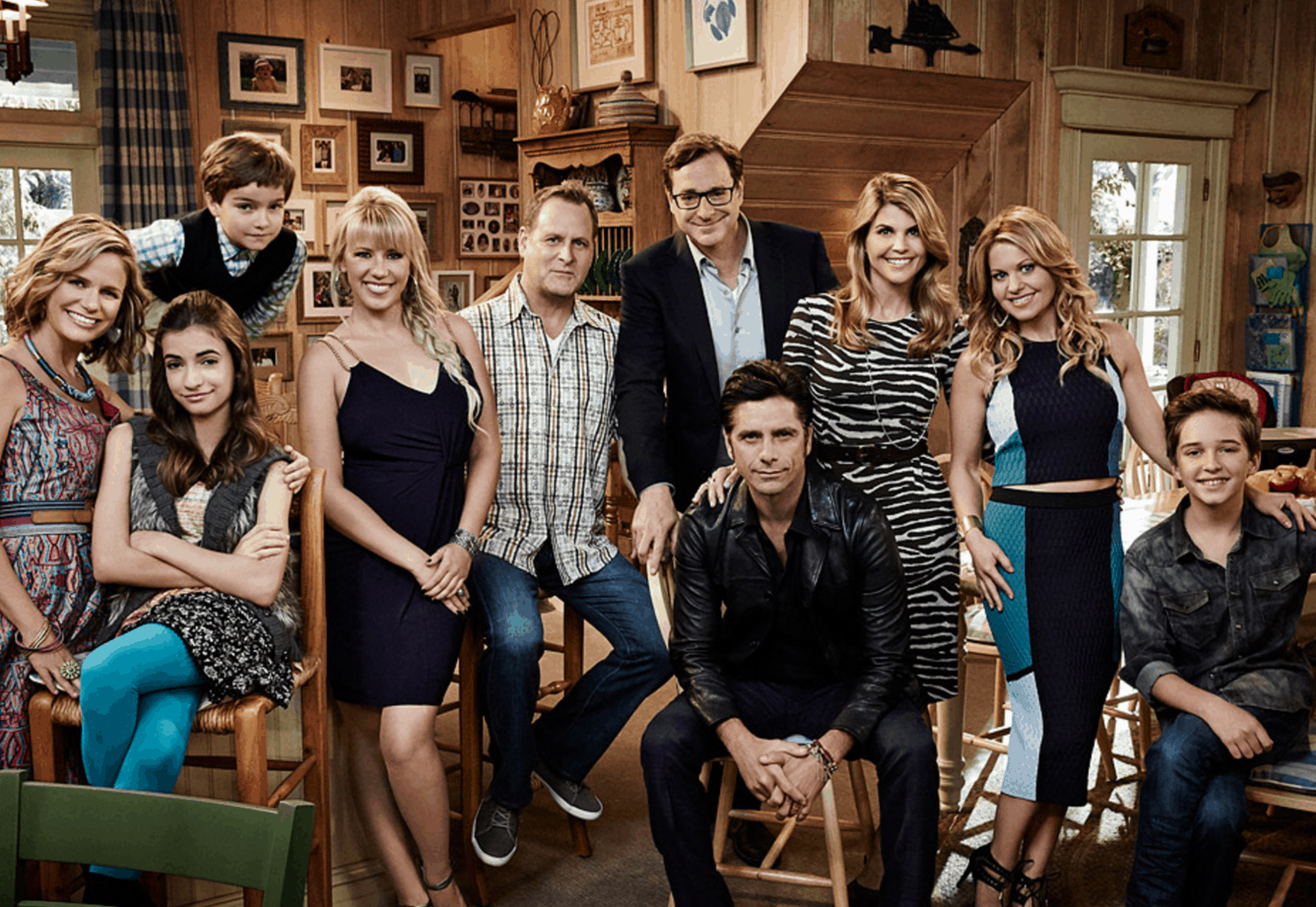 Here is a report that will likely come as a surprise to anyone who has seen even moments of Netflix’s reboot of the classic TGIF sitcom Full House. The ratings experts Symphony Advanced Media claims that Fuller House is the most popular show on television, drawing more than 14 million viewers. Just for context, that makes the comically bad reboot more popular than mega-hits like The Walking Dead or Game of Thrones.

Netflix, for their part, doesn’t release ratings information and has called SAM’s methodology for collecting them “remarkably inaccurate” in the past. SAM collects data from smart phone apps that uses audio recognition software to determine what users are watching. The only problem is, it’s hard to know how representative of the general population their sample size really is. Also, comparing a show that is binged-watch in a single session or two with a weekly series is problematic for comparisons.

But, even if Fuller House isn’t the biggest show on TV, the fact that a massive amount of people spent hours of their life watching a show Vulture called “the most excruciating TV minutes ever broadcast” is truly concerning.

Names Christians Might Call Jesus If He Were Around Today