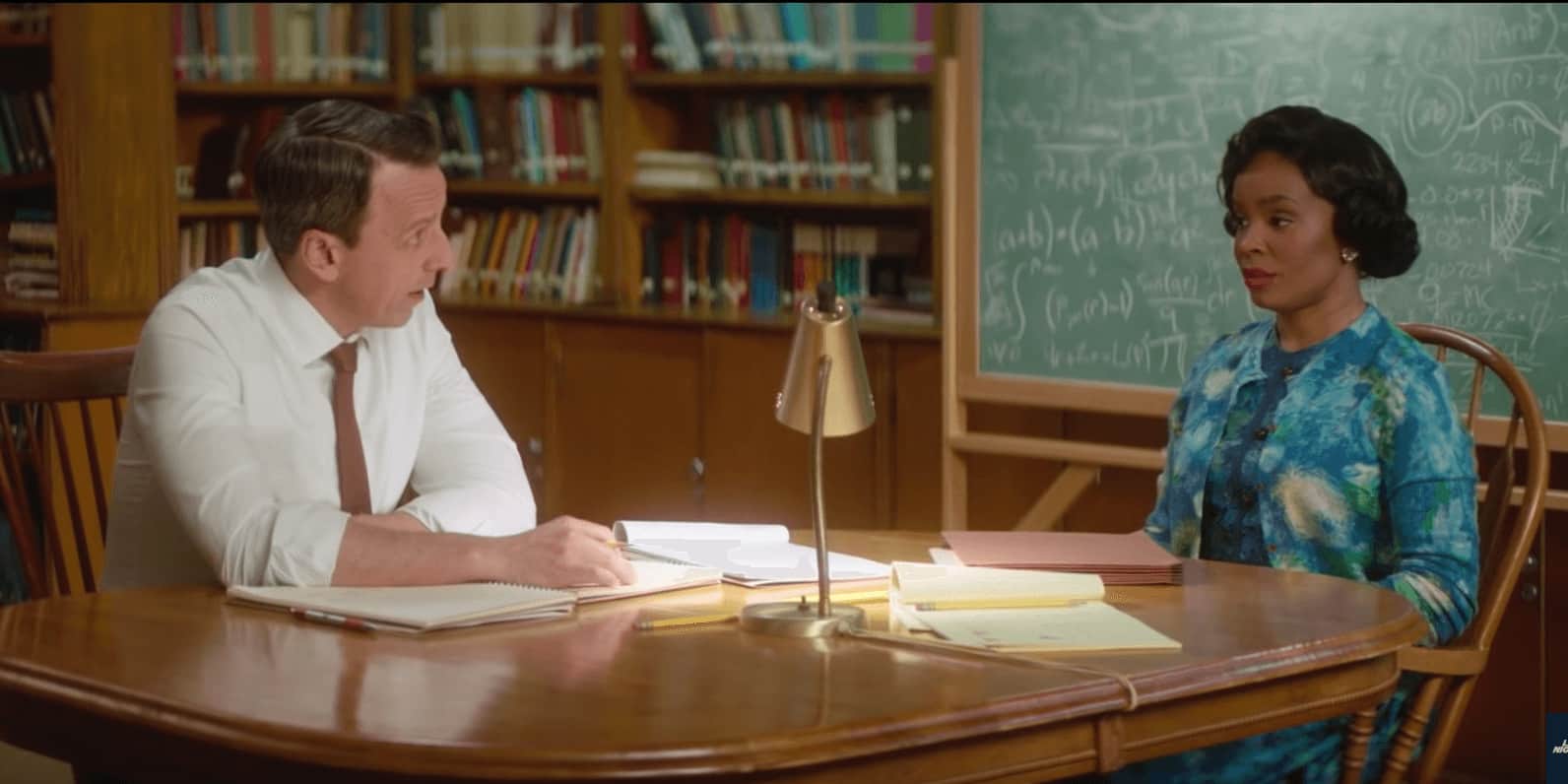 Even if you enjoyed the movie, chances are you’ve heard criticisms surrounding Green Book‘s push toward Best Picture. The movie, about a working-class white chauffeur escorting an upper-class black man through the Jim Crow South, is painfully reminiscent of movies like Driving Miss Daisy, The Blind Side and The Help, in which the complexities of racism and privilege are diminished after filtration through a white perspective. (Warning: there’s some coarse language).

For white audiences, it can be difficult to step outside one’s background and understand what’s so offensive about a movie like Green Book, which is otherwise a well-made road comedy. Well, the writing team at Late Night with Seth Meyers has risen to the challenge, skewering movies like Green Book with a fake trailer for White Savior: The Movie.

The Late Night trailer tackles numerous tropes of regressive race-relations movies, including scenes when the marginalized person inexplicably tries to earn the respect of a racist, character dynamics when a minority reveals a “surprising” history of education or skill, or instances when a white person teaches a person of color about something within that person’s culture, like jazz music or (as seen in Green Book) southern cuisine.

It’s a funny bit, but it’s also a stinging reminder of the intense baggage we’re carrying into this Oscars season, which finds the Academy—and thus perhaps general moviegoing audiences—still struggling with stories that inject complicated stories like the relationship between Tony Lip and Dr. Don Shirley or the fraught life of Freddie Mercury with simplistic politics and nothing-to-see-here hand waving.

We’re still struggling with these stories, and struggling to tell them, because they are not simple. White Savior: The Movie shows just how damaging that simplicity can be.

Alabama Woman Who Joined Islamic State Sues to Return to the U.S.