It’s impossible to quickly sum up all Nelson Mandela’s accomplishments and influence—both in his home country of South Africa and throughout the world.

The anti-apartheid activist turned president was known for being a fearless leader, a force for change and an agent of reconciliation. Today marks what would have been his birthday, a day recognized as International Nelson Mandela Day.

To honor his legacy, here are a few of his most insightful quotes:

Education is the most powerful weapon which you can use to change the world.
– Speech in Johannesburg, South Africa, July 2003

On How to Treat Others

People respond in accordance to how you relate to them. If you approach them on the basis of violence, that’s how they’ll react. But if you say we want peace, we want stability, we can then do a lot of things that will contribute towards the progress of our society.
– Interview with Readers Digest

On Being a ‘Saint’

I am not a saint, unless you think of a saint as a sinner who keeps on trying.

– Address to the Joint Session of the House of Congress

What counts in life is not the mere fact that we’ve lived. It is what difference we have made to the lives of others that will determine the significance of the life we lead.
Nelson Mandela: The Authorized Quotation Book

On a Special Combination

A good head and a good heart are always a formidable combination. But when you add to that a literate tongue or pen, then you have something very special.
– Long Walk to Freedom

I learned that courage was not the absence of fear, but the triumph over it. The brave man is not he who does not feel afraid, but he who conquers that fear.
– Long Walk to Freedom

To deny people their human rights is to challenge their very humanity.
– Address to the Joint Session of the House of Congress

As I walked out the door toward the gate that would lead to my freedom, I knew if I didn’t leave my bitterness and hatred behind, I’d still be in prison.
– Long to Freedom

Difficulties break some men but make others.
– Letter written on Robben Island, Feb. 1975

On Children in Society

There can be no keener revelation of a society’s soul than the way in which it treats its children.
– Speech at the at the launch of the Nelson Mandela Children’s Fund

On the Worth of All People

We affirm it and we shall proclaim it from the mountaintops, that all people—be they black or white, be they brown or yellow, be they rich or poor, be they wise or fools, are created in the image of the Creator and are His children! … Those who have driven away from the altar of God people whom He has chosen to make different commit an ugly sin!
– Speech at the Zionist Christian Church Easter Conference, 1992

On Love and Hate

No one is born hating another person because of the colour of his skin, or his background, or his religion. People must learn to hate, and if they can learn to hate, they can be taught to love, for love comes more naturally to the human heart than its opposite.
– Long Walk to Freedom 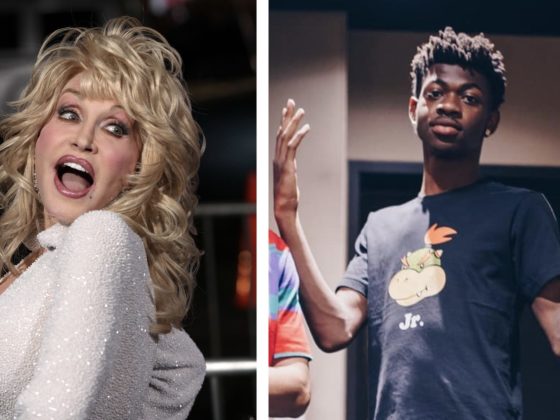 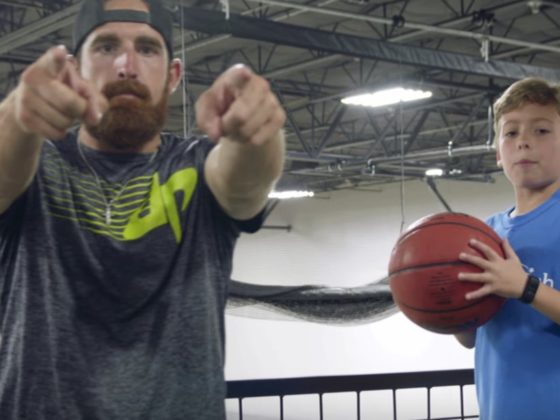