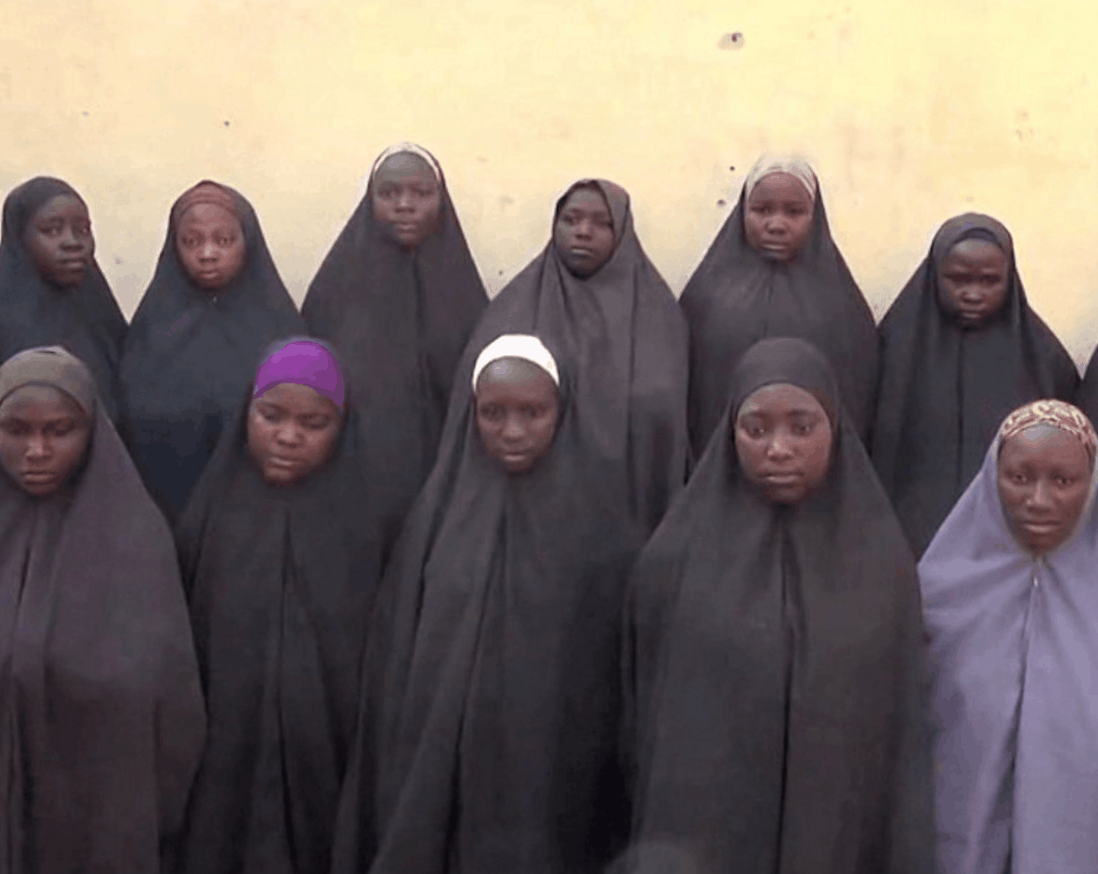 Today CNN obtained a new video showing at least 15 girls kidnapped from Chibok. The “proof of life” video is thought to be part of a tactic used in negotiations with government officials, who have recently made major offensive military strides in fighting the group. Though nearly 11,000 people have been rescued from Boko Haram in recent months, many of the Chibok girls are still missing. Some were thought to have been forced into sex slavery or marriage. Some kidnapping victims have even been used as suicide bombers.

According to CNN, the new video was likely record in December. In what appears to be a scripted address to the camera, one of the girls states, “I am speaking on 25 December 2015, on behalf of all the Chibok girls, and we are all well.”

A military force from several countries in the region are currently taking back territory captured by Boko Haram, and has even recently offered mercy and rehabilitation to militants who repent.

Benedict Cumberbatch Is Going to Voice the Grinch