Recently, hundreds of thousands of people took part in the March for Our Lives, the student-led anti-gun violence protest that held demonstrations in 800 cities in the U.S. and numerous sibling marches around the world. Most of the leaders and participants in this massive protest belong to a segment of the population known as “Generation Z.” According to demographic researchers, Gen Z is comprised of people born from the mid-1990s to the mid-2000s, so somewhere from high school freshmen to mid-20s.

While many adults, including adults in the Church, are inclined to dismiss this young generation as not serious, selfish, lazy, unwilling to work and entitled—all terms which are frequently applied to my generation, the millennials—they do so at their own peril. The movement sparked by students of Marjory Stoneman Douglas High, in the wake of 17 of their classmates being killed in a mass shooting, ought to tell us some things about Generation Z that church leaders should take note of if they want to reach this generation for Christ.

Gen Z is defined by their access to the internet via personal computers and mobile devices. They have full access to a plethora of news sources that blast the death, violence and disarray of the world straight through their phones.

Gone are the days when parents could hide the darkest parts of the world from their children. Churches, unfortunately, have been complicit in a cover-your-eyes-and-it’s-not-real strategy when it comes to ministering to children. Reporting on the recent Barna study on Gen Z attitudes and behaviors, Jonathan Morrow, director of cultural engagement at Impact 360 Institute, writes: “With the best of intentions, we bubble wrap our kids and create Disney World-like environments for them in our churches, and then wonder why they have no resilience in faith or life … In short, teenagers need a grown-up worldview not coloring book Jesus.”

For decades, the Church in the West has done young people a disservice by not dealing with the world as it is, and pretending that a bubble-gum faith is all they need to make it in the big, bad world. Gen Z already knows the world is big and bad. It’s time for the Church to dust off the “whole armor of God” and start mass-producing it for this generation.

2. Gen Z is passionate about things that matter.

We must rid ourselves of the notion that teenagers are listless, slouchy and only want to lounge around playing video games or texting their friends. If you’ve listened to the student leaders from Parkland, Florida, over the past few weeks or watched the speeches delivered at the March for Our Lives, you’ll know that hell hath no fury like teenagers on a mission.

“We will stop at nothing until we make real, lasting change,” 17-year-old Casey Sherman said. It’s this attitude, this passion, that should get church leaders excited about reaching the next generation. Imagine the kind of impact teens could have on society if they channeled their passion into being witnesses for Christ. The seemingly boundless energy of youth is a reservoir that can be tapped for the benefit of the Kingdom. Churches must be committed to giving the young people of their congregation things to do—hard things, things that matter, things that inspire them and rouse their God-given fervor.

And it’s already happening. Nick Hall, PULSE founder and student advisory team leader for the Billy Graham Evangelistic Association, says, “At our events, we’re seeing thousands of students giving everything for Jesus. They’re coming out by the busloads, on fire for the Gospel. This is a generation that cares deeply for their faith, while also caring deeply for their neighbor, for the refugee and for the outcast.” This is how the Church reaches Generation Z: not with time-worn religious platitudes but by fueling a zeal that leads to love-in-action for God and on behalf of society.

The kids are all right, and they’re ready to take a seat at the grown-ups’ table. The internet is considered the great equalizer of society. A 17-year-old with a phone and a YouTube account has potentially the same amount of media firepower as a 40-year-old veteran TV journalist. But it’s time we recognize this beyond the usual noise of trending hashtags and viral videos.

The March for Our Lives was sparked by young people who believe that what they have to say is just as important as what the adults have been saying for generations. And we need to look no farther than Scripture to know that God can use teenagers to lead people, whole nations even, at critical times in history. Think:

You may not agree with what the teens who led the March for Our Lives are demanding from the government, but you have to appreciate the passion and determination of a generation that sees the world going wrong and does something to fix it.

Paul instructed Timothy, “Let no one despise your youth.” The adults of the Church today make a huge mistake if they sideline high schoolers and college-age kids. These “youths” may just be the tools God uses to bring revival to this nation.

is a writer, web designer, and podcast producer. He is a junior at Liberty University and has written four books, including his first paranormal novel, Rise of the Seers. 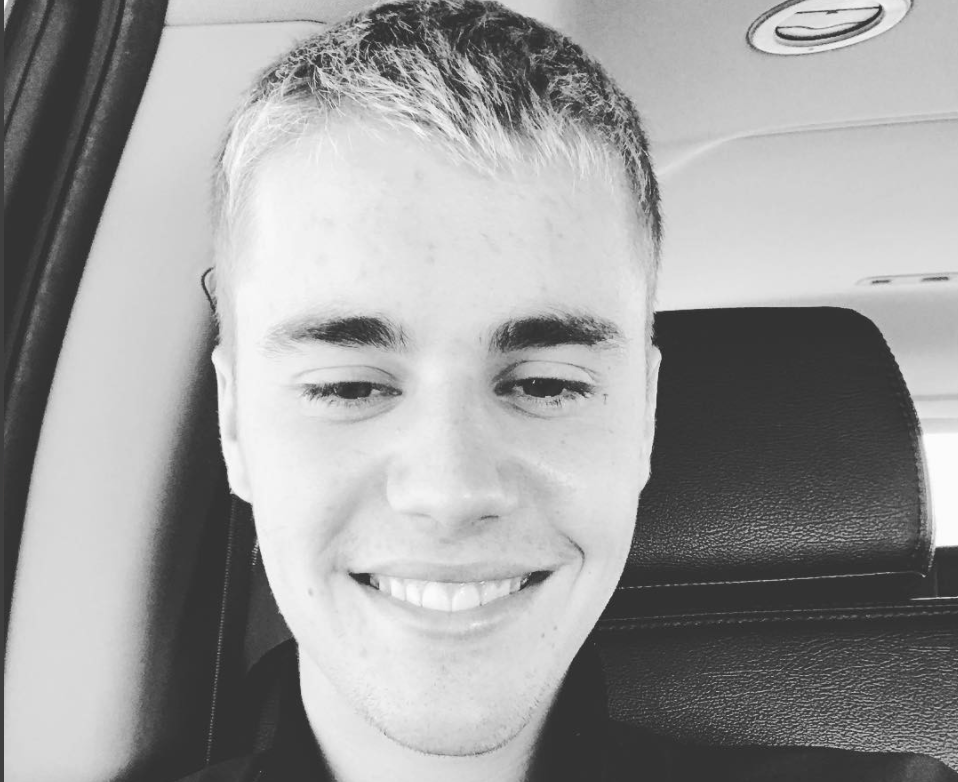 Justin Bieber’s Message to Fans: ‘Easter Is Not About a Bunny’ 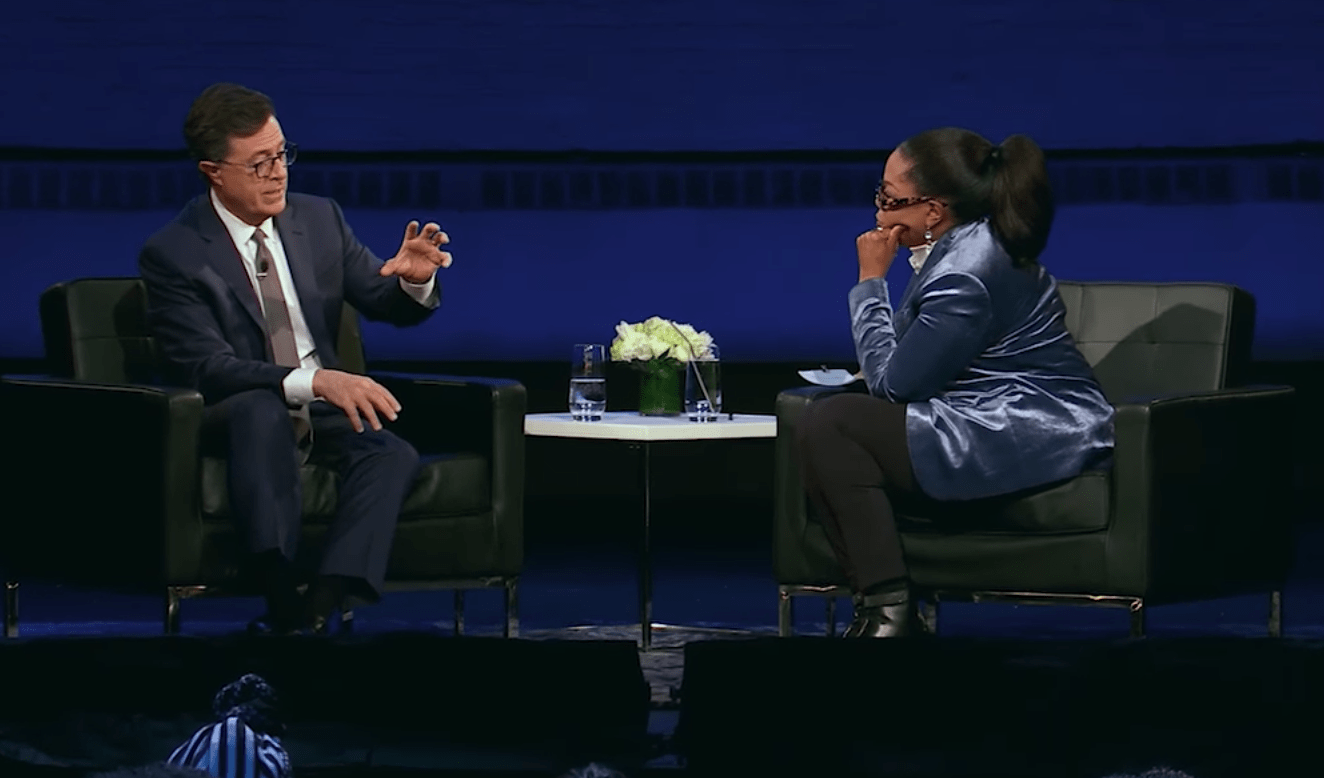