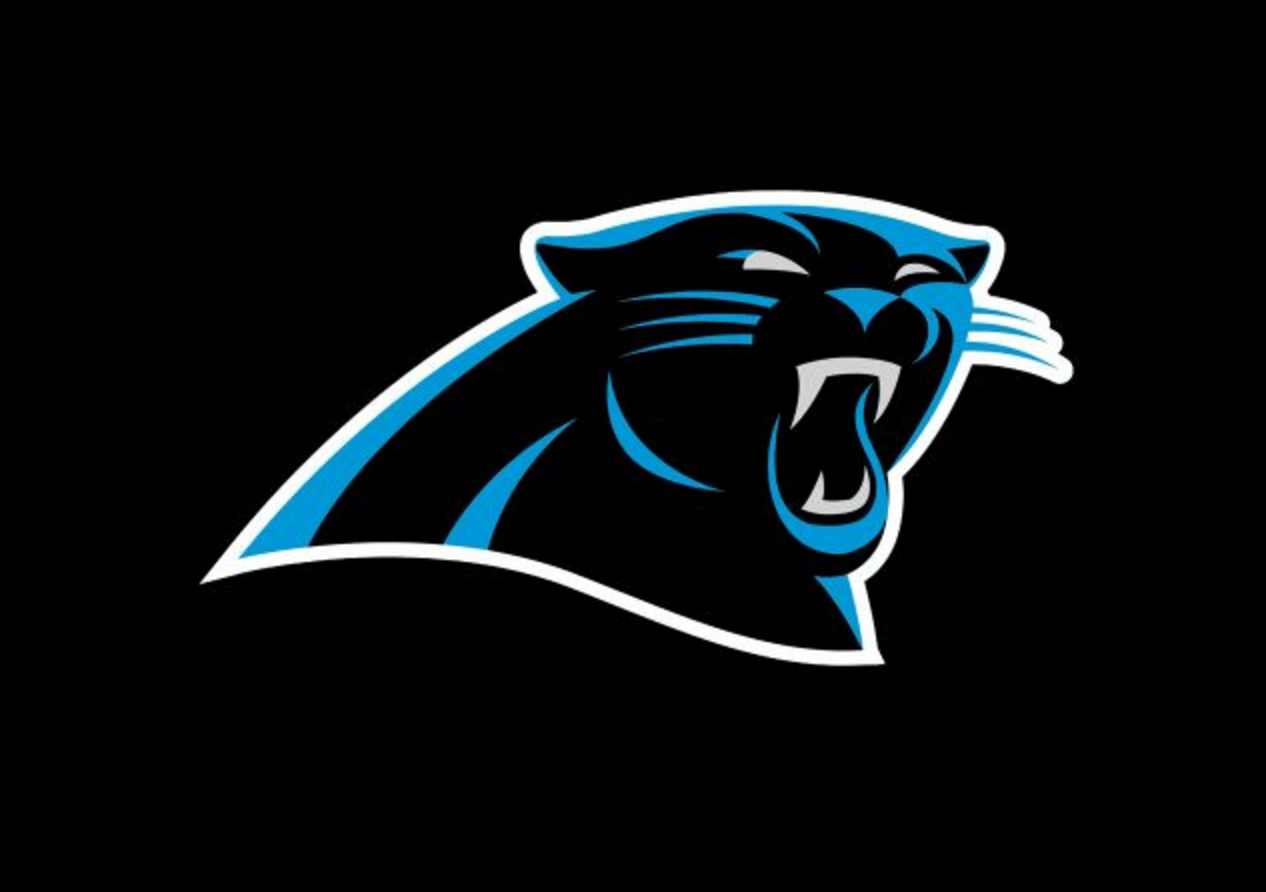 If you’ve ever watched a major sports championship—like last night’s Super Bowl—than you’ve probably noticed that as soon as the game ends, the winning team is given commemorative shirts to wear during the trophy ceremony. Because it’d basically be impossible to print off dozens of T-shirts as soon as the clock hits zero (much less start selling them to fans), shirts are typically made for both teams ahead of time. But, just because the Panthers are not actually Super Bowl 50 champs, doesn’t mean all of those shirts proclaiming them to be will go to waste.

Several major sporting good retailers have partnered with the organization World Vision to distribute the brand new (yet, technically inaccurate) T-shirts to communities in need around the world. Just last month, a massive batch of shirts originally made for AFC Championship losers the New England Patriots were given to the organization to be distributed in impoverished areas. The NFL also works with the group Good360 to donate apparel intended to be sold to fans of the team that lost the big game. The Panthers may have lost the Super Bowl, but at least their championship shirts will live on.

Are Pro-life and Pro Football in Conflict?