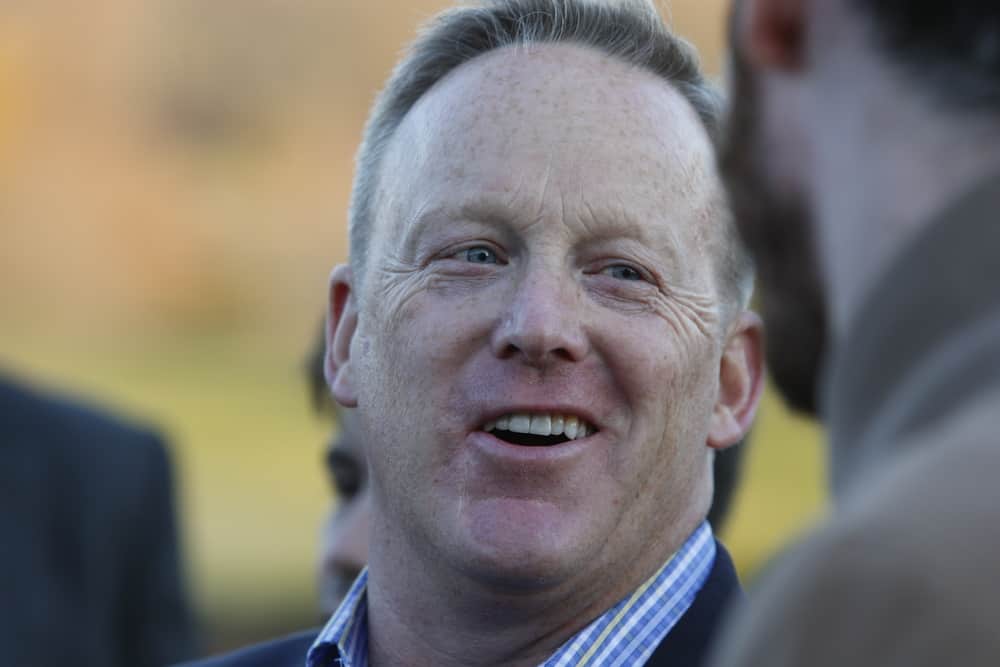 There are plenty of sad political stories from the last few years for anyone who cares to look for them, but one of the sadder ones was the tale of poor Sean Spicer, former-White House Press Secretary, and how he missed a chance to meet Pope Francis when President Donald Trump and his family visited the Vatican earlier this year.

Spicer, a devout Catholic and reportedly a huge fan of the Pope, was reportedly excited to have the opportunity to meet Francis and check off a box on his bucket list, but was unable to do so—a move largely seen as an intentional snub. Regardless of your political leanings, it’s never nice for someone to miss out on a once-in-a-lifetime opportunity. Except, in Spicer’s case, it turned out to be twice in a lifetime. And this time, Spicer was able to shoot his shot.

Spicer resigned as press secretary in July but still maintains connections to political circles. He was in Italy this week with a group of legislators and the group was able to secure a visit with Pope Francis. This time, Spicer was observed snapping photos with Pope Francis and shaking his hand, proving all’s well that ends with you finally getting your chance to meet the Pope.