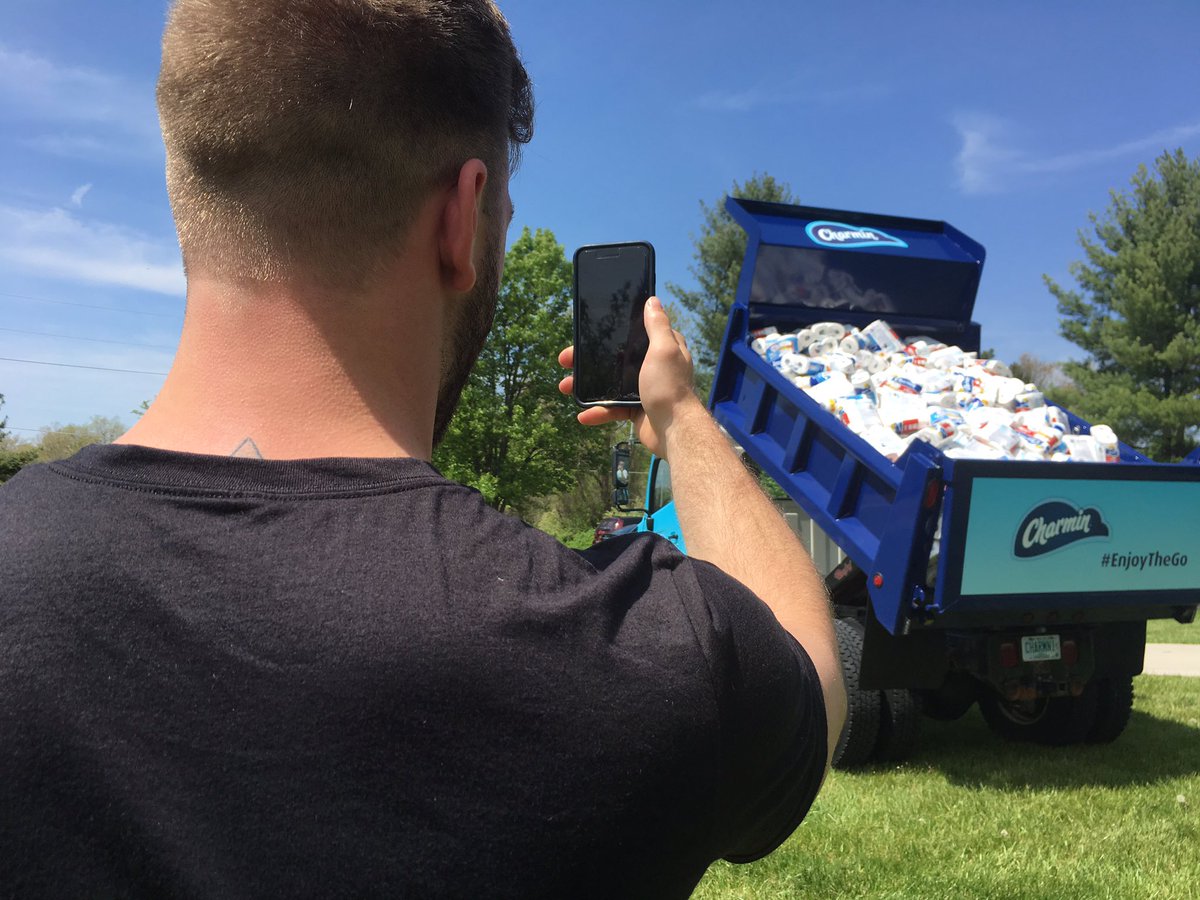 If you’re not a football fan, you may not realize that we’re in the middle of NFL draft. Last night started with the first round, the second round is tonight and subsequent rounds follow Saturday. What that means is that star college athletes are dropping their amateur status and are now free to sign endorsement deals with brands.

Now, typically this means Nike or Gatorade or maybe some local car dealerships. But a former University of Michigan player has signed a different kind of deal—and it’s quite possibly the greatest endorsement deal of all time.

Jake Butt, who—no lie—is a tight end, is the new spokesman of Charmin toilet paper. You know, because his name is Butt.

As of last night, Butt hasn’t been drafted by an NFL team. That’ll likely happen today, and will certainly happen before the weekend is over. But none of that really matters. Because Butt already won.