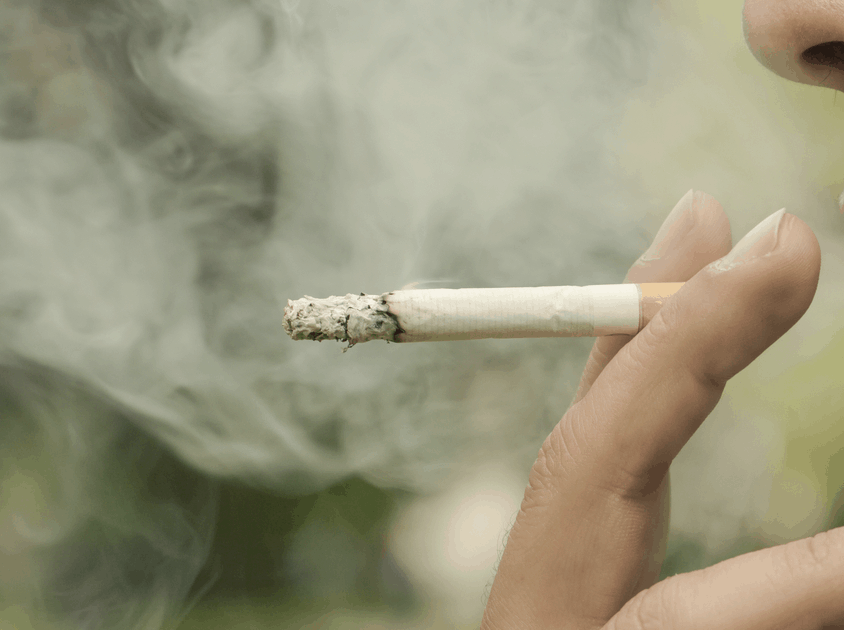 California will soon become the second state (in addition to Hawaii) to raise the legal age for purchasing tobacco or vaping products to 21. In a statement, state Sen. Ed Hernandez said, “The governor’s signature on Tobacco 21 is a signal that California presents a united front against Big Tobacco. Together, we stand to disrupt the chain of adolescent addiction.” According to the LA Times, the new measure has faced opposition from both the tobacco industry as well as the Smoke-Free Alternatives Trade Association, a group that represents companies that make and sell e-cigarettes.

Lawmakers hope that the bill will cut down on the number of people who start smoking in the first place. As the LA Times story notes, the National Survey on Drug Use and Health has found that 90 percent of current smokers started before the age of 21. According to the World Health Organization, tobacco is responsible for nearly 5 million deaths every single year.