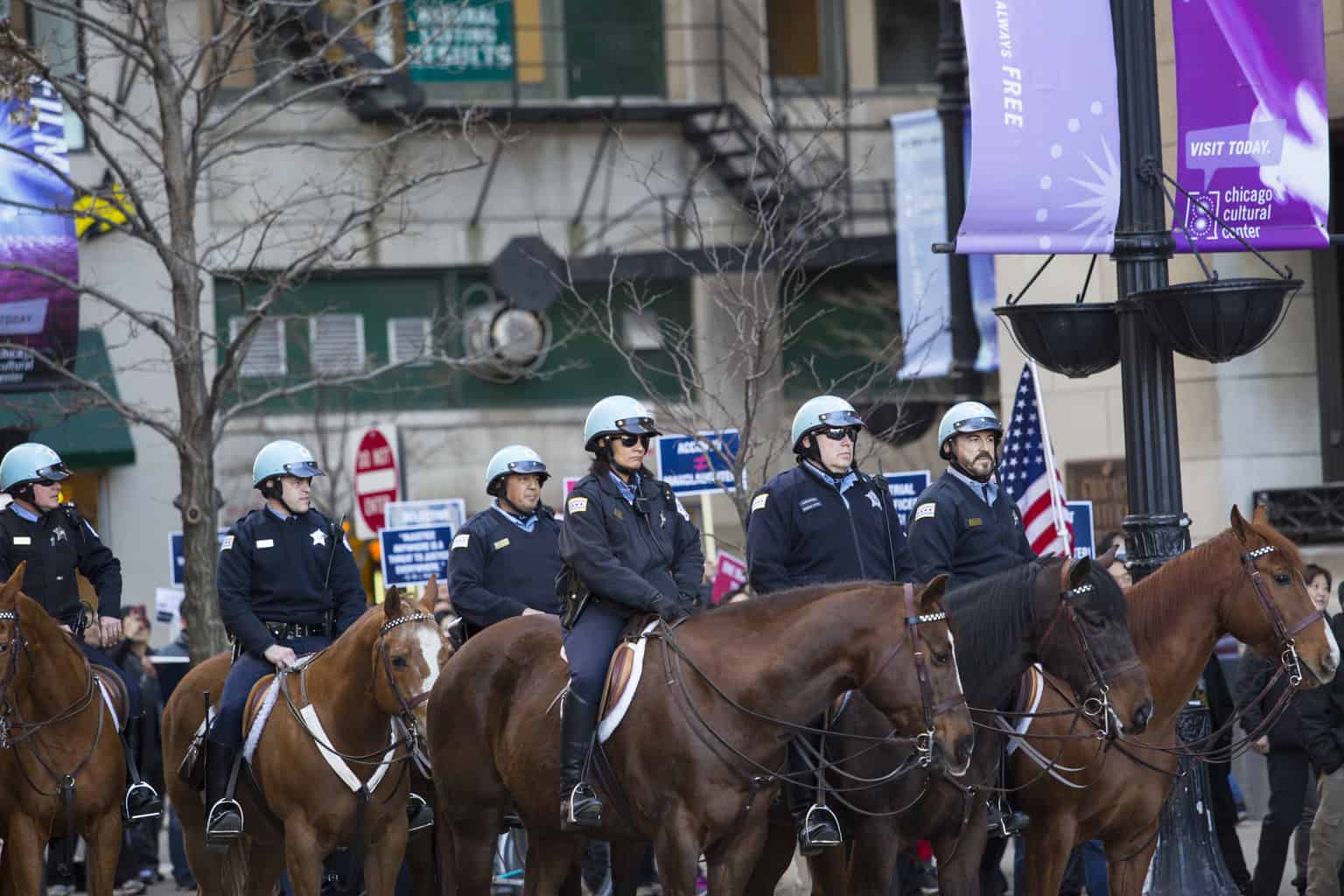 Chicago police announced today that they would add 900 new positions to the police force over the next two years.

Chicago has seen a large increase in shootings and murders lately, but is also unstable financially, which threatens the availability of basic services, according to NBC.

The department’s spokesman, Anthony Guglielmi, said the breakdown of hiring would be 516 officers, 92 field-training officers, 200 detectives, 112 sergeants and 50 lieutenants.

Mayor Rahm Emanuel has not spoken about how the city will afford such a large hiring campaign—considering salaries and pensions it will likely cost millions.

This news also comes as Chicago police struggle with a reputation for police misconduct after Laquan McDonald‘s 2014 murder and this year’s killing of Paul O’Neal by police.

It’s Time to Rethink How We Fight Poverty

Are You ‘Waiting on God’ or Just Making Excuses?