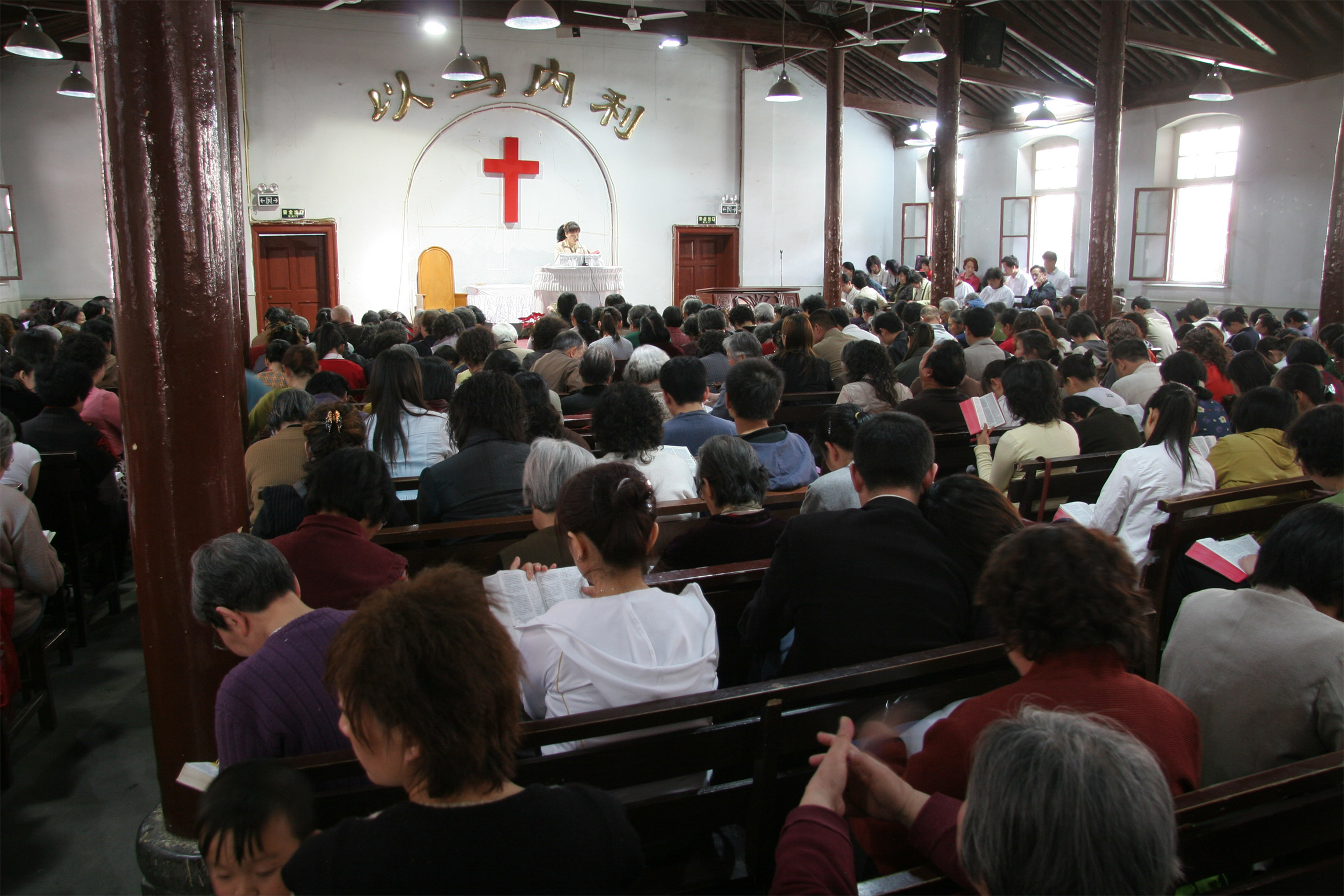 The U.S. Commission on International Religious Freedom published a report Monday that named China, Iran, North Korea and Saudi Arabia among “countries of particular concern” to be a threat to religious freedom. The report takes stock of religious freedoms all over the world, tracking how countries repress faith inside their borders.

The Monday report says “innumerable believers and nonbelievers” are suffering across the globe for their faith values (or lack thereof, it should be noted). The 234-page report devoted much of its focus to China’s across-the-board spiritual oppression, noting in particular how the country represses Tibetan Buddhists, Muslims, “human rights defenders” and Christians.

The U.S. State Department tracks religious freedom in every nation, but the USCIRF focuses on fewer nations as a supplement to the State’s broader report. This year, they named 10 countries as appropriate for the State to re-designate as CPCs: Burma, China, Eritrea, Iran, North Korea, Pakistan, Saudi Arabia, Sudan, Tajikistan and Turkmenistan. They also asked six countries—Central African Republic, Nigeria, Russia, Syria, Uzbekistan and Vietnam—be elevated to CPC status.

The report also talks about EPCs, or “entities of particular concern,” including ISIS and the Taliban. (h/t Religion News)

At a news conference in conjunction with the report, USCIRF Commissioner Greg Bauer shone a spotlight on China’s persecution tactics. “If we were to rate the Tier 1 countries, China would be in a category all by itself,” he said. “The level of persecution — they are an equal opportunity persecutor. They go after anybody, any sect that might compete with the communist, atheistic government of China.”

Winterfell vs. Helm’s Deep: How the Two Epic Battle Scenes Stack Up