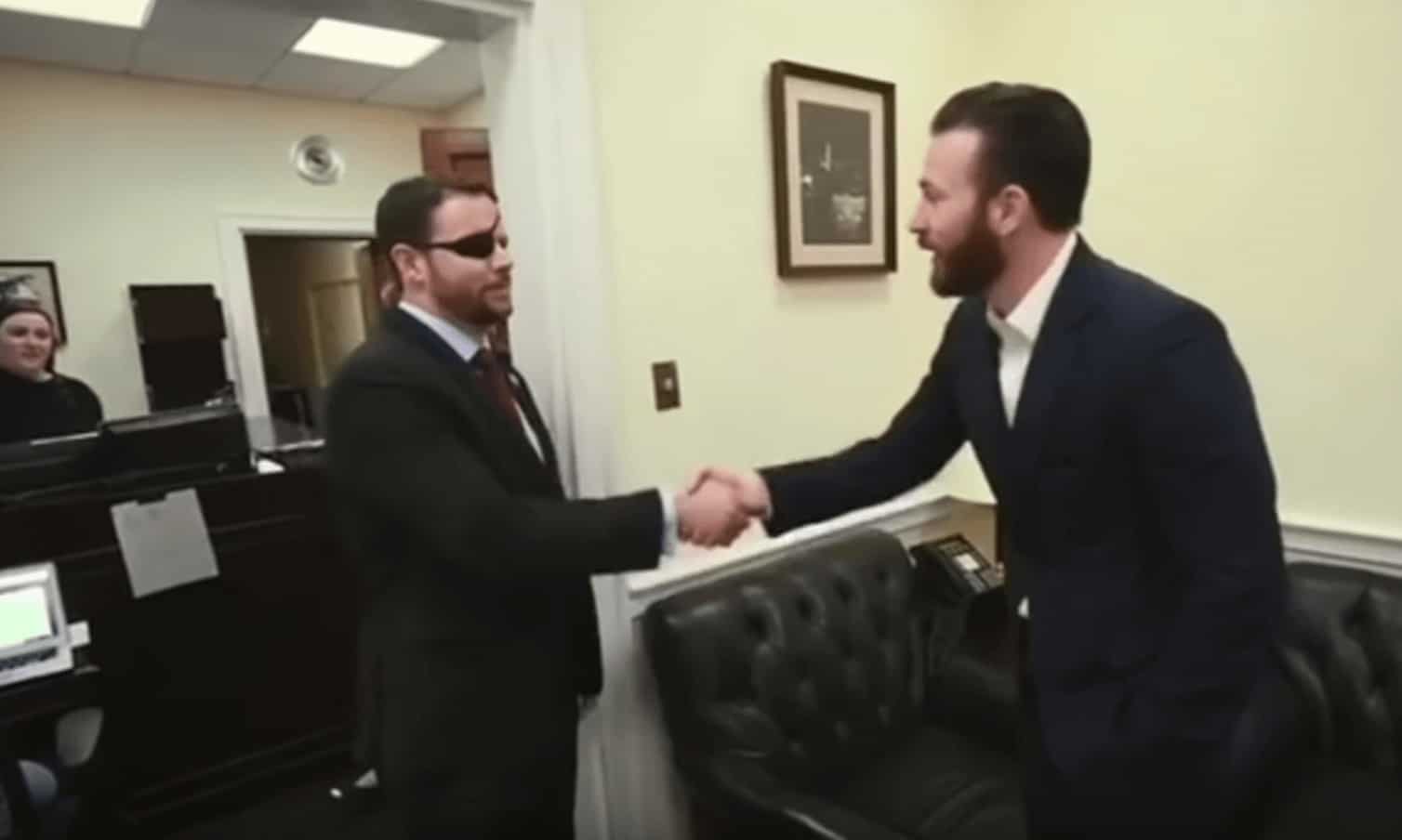 Few people embody their most iconic characters more than Chris Evans, who during his time as Captain America in the MCU has become more politically engaged, more charitable and more active in the national discourse. Now, Evans is taking a more direct step into the political sphere, though not as a policymaker. No, Cap just wants to restore a more productive way of communication between different people.

This week, Evans revealed plans to begin a website called A Starting Point. The site will serve as a hub in which both Republicans and Democrats deliver concise answers to questions about their positions. The politicians will have about one minute to explain their views, and the site will include a space for links so readers can gather more information as they’d like.

Evans released a video explaining the project in more detail:

There are some potential pitfalls for Evans to dodge. For one thing, the site doesn’t require the politicians to source the why behind their views. For example, if a policymaker is seeing a boost from a corporation with a special interest in renewable energy, readers should know that position might be financially motivated.

In other cases, it might not be moral to present both sides of a given issue. If a politician on either side of the aisle holds a fringe viewpoint or happens to tout a conspiracy theory, a platform like A Starting Point might give them an irresponsible promotion. Evans doesn’t detail any sort of vetting process in the video above, and while that doesn’t mean such a process won’t exist, it is something people should consider if they plan to use the site to educate themselves.

The mission here, however, is easy to support. A neutral space like A Starting Point is rare on the internet, and while it remains to be seen how the legislators themselves will leverage the platform, the idealist’s hope that this becomes a place of education and productivity is attractive.