President Donald Trump’s travel ban met with tremendous scrutiny and resistance when it was enacted shortly after he took office and finally was signed into law after being limited by a series of legal challenges. Now, the implementation of a new amended order signed on January 31 has added four African countries, Kyrgyzstan and Myanmar to the list, drawing a fresh round of criticism from Christian leaders concerned about the implications for those fleeing religious persecution overseas.

Open Doors USA is a global persecution watchdog organization that has noted that nearly half of the countries on Trump’s travel ban list are also on its list of the worst countries for Christian persecution. This includes three of the countries most recently added by the amended order: Eritrea is ranked number six, Nigeria is ranked number 12 and Myanmar is number 19. Somalia, Libya, Eritrea, Sudan, Yemen and Iran are also part of the travel ban and are among Open Doors’ list of the top 10 most dangerous countries for Christians.

“Though I recognize there is an important discussion on how to best deal with terrorists who are present dangers to free societies, we must never restrict based on religious identification,” Curry said in a statement shared with The Christian Post. “It’s up to us to exemplify religious tolerance and freedom on a daily basis. To the degree we have failed in the past, let’s never fail to fix the wrong and to keep raising the level of freedom.”

“International religious freedom is a priority of this administration, and a policy that closes the door to refugees undercuts that priority. Many of our churches are eager to minister to these men, women and families. There’s a need for security and compassion, but a country as strong as the United States can and ought to balance both,” Wussow said.

World Relief has been a vocal critic of the Trump Administration’s immigration policies, and its president Scott Arbeiter released a statement denouncing the new order’s reach. “This overly broad policy unfairly targets individuals of particular nationalities in Africa and Asia, and sadly it’s consistent with various other policies that have the effect of significantly restricting legal immigration to the United States,” he said.

Myanmar is a country of unique concern for many critics of Trump’s travel ban. Over the last 12 years, 150,000 Myanmaris refugees have been resettled in the U.S., making it the nation’s top country of origin for refugee resettlement. Many of those 150,000 refugees are Christians.

World Relief asked the Trump administration to back down and resume the policy of family reunification as a common practice for immigrant visas. “With support from local churches and other community partners, we will continue to provide the best available legal counsel to individuals seeking to be reunited with their loved ones in these affected countries.” 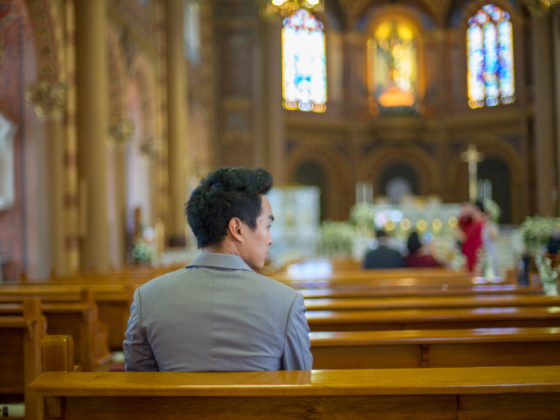 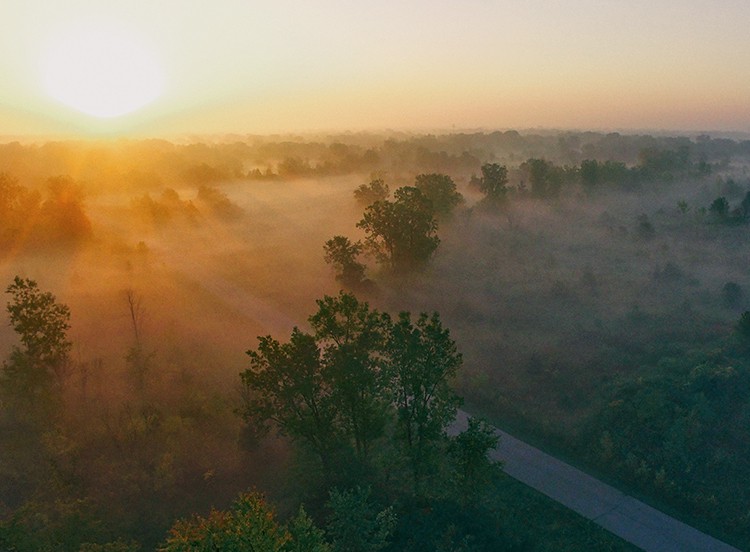