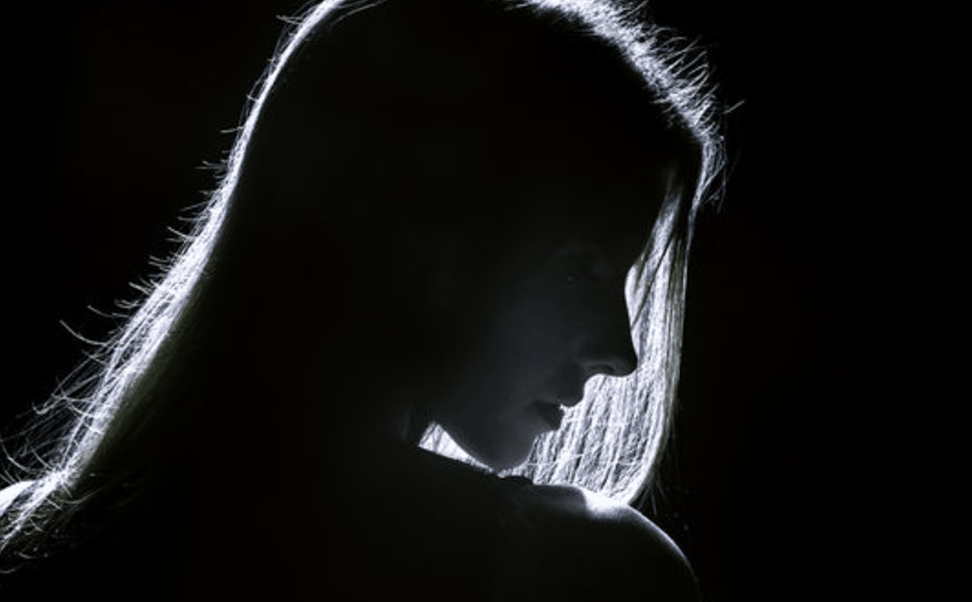 When I was seven years old, I remember being pulled off the playground and getting punished. What was my offense? To the cheering and encouragement of my friends I threw a rock at a girl who was monopolizing the sand box.

I had to sit away from the class and miss snack time, my parents were informed, luckily the girl was not injured badly. The teacher made it clear that my punishment was not just because I’m a boy who attacked a girl, but because I attacked another human. There are certain things that one human simply does not do to another human—which is true whether one is seven or 70.

Small childhood lessons like that make an indelible impression, which is why teachers and parents sit their children down and reign in these kinds of impulses. Avoiding violence is not the only aim; they are attempting to instill an appreciation for life and for the wellbeing of others. You see, it was not enough that I no longer threw rocks: I had to understand why it was wrong.

A bully may be restrained from lashing out physically or verbally, but if he harbors hatred in his heart, a bully he remains.

Character Reveals You and Shapes You

Some 3,500 years ago, the Greek writer Heraclitus said, “character is destiny.” There’s a world of meaning and impact in that brief phrase. It has been proven true over and over in literature as well as real life. It speaks to the all-important truth that actions have consequences, and there is a direct line between who we are, how we act and who we become in the long run.

The decisions you make on a daily basis both large and small shape your life, and the quality of those decisions shape your destiny. This is not “the means justify the ends,” but rather “the means produce the ends.” Your destiny is often the end result of your daily character.

The Bible time and again affirms this truth. In the book of Proverbs, there are dozens of sayings that emphasize how character shapes destiny, “Those who conceal their sins do not prosper, but those who confess and renounce them find mercy” (Proverbs 28:13); “Pride goes before destruction, a haughty spirit before a fall” (Proverbs 16:18), to name just two examples.

And if the Proverbs weren’t enough, the Bible provides living and breathing examples of men and women whose character often determined their destiny, men and women who feared the Lord and were saved and those who were proud came to ruin.

Christians Have to Stand Against Public Bullying

When it comes to developing character, the challenges of our current cultural climate are immense. Like many others of the time (and probably yours, too), my elementary school classroom was decorated with a cloud of witnesses of sorts.

Lining the border of the ceiling were 40 faces starring down at us, people meant to be examples of character. Some were examples to avoid, but most we were supposed to admire and emulate. Presidents were at the top of the classroom and the pinnacle of the our aspirations.

As I grew and entered into politics myself, I learned the truth about many of them, many had imperfections that were as great as their accomplishments. But almost all conducted themselves in public in a way that merited their office and the veneration of the people they led.

Every week brings a new firestorm of controversy regarding the president and the presidency. The latest controversy involves a set of tweets the President of the United States lobbed at a female news commentator. It is not hard to see what this is, we all recognize it: When the powerful pick on those with less power, whatever their reasoning, it’s bullying. Bullies always seek to cover their shame with the fig leaf of social approval, some group cheering them on.

In the 1957 film by Sidney Lumet, 12 Angry Men, 12 mostly white jurors deliberate the fate of an hispanic man on trial for stabbing his father. From the outset, the consensus is that the young man is guilty. The evidence adds up. The motive is clear. There are witnesses. It seems open and shut. And there is a vocal majority led by Ed Begley Sr. who threatens and bullies anyone who dares to change their vote.

But one juror questions the assumptions of the majority. Played masterfully by Henry Fonda, this one juror begins to dismantle the certainty of guilt surrounding this young man.

Fonda is kind, thoughtful and patient, unwilling to give in to the popularity of a quick conviction. What unfolds is a portrait of prejudice and racism as the secret motivations of the other jurors are revealed. One by one the crowd that gave cover to Begley shrinks until only he remains, and he is exposed as a racist who cares more about judging others than justice.

In the courtroom of public option the stakes are just as large. The life and livelihood of our country is at stake, what remains to be seen is who will stand against the prevailing tide of anger and hate. If we as Christians fail to denounce hatred, if evangelicals stubborn misogyny, if they provide cover for bad character, then they are destined to suffer the very fate of the bullies they protect.

As Christians, the key is to not enable a bully’s hate, to not give them cover. Whether they are a president or your racist uncle, their pettiness does not deserve your protection. Bullies, misogynists, racists, all cling to false narratives and lies that justify their beliefs and will often do this until they are the last person standing.

Only then, do they loose their cover, only then do the fig leaves drop and they stand in shame before God and the world.

But there is hope for the bully in all of us, because God did not leave us in our shame. Instead, he was willing to sacrifice himself to clothe us with the purity we lack and instill us with the honor we seek. Character is destiny, yes, but the good news of the gospel is that while our character may consistently prove lacking, the character of Christ remains consistent, upright and true.

The call to follow Christ is a call to lay down the pride which gives you warrant to hate and be willing to serve and love even your enemy. For those who take shelter in Christ, who stand with the One who was bullied to the point of death on a cross, should display his kindness and character. For, “When he was reviled, he did not revile in return; when he suffered, he did not threaten, but continued entrusting himself to him who judges justly” (1 Peter 2:23).

Only when we rely on His character can we hope to share in His destiny.