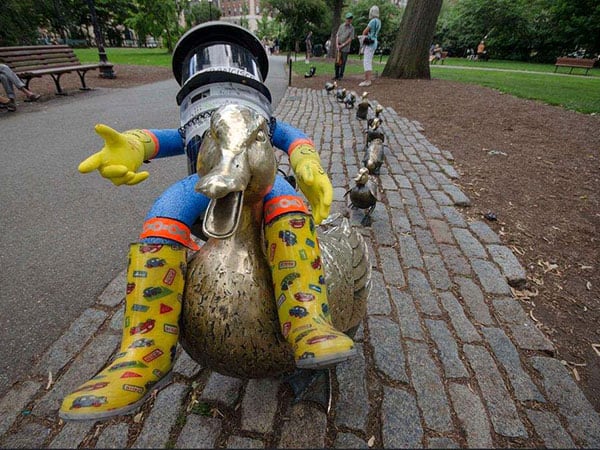 As a social experiment, researchers in Toronto sent HitchBOT, a four-faced robot, to hitch rides across countries like Germany, the Netherlands, Canada and our own U.S.A. In July, the robot began its U.S. tour in Massachusetts. Then yesterday someone in Philly—you know, the city of brotherly love—tore off its arms and decapitated it. Ironically, HitchBOT met its end just a day before International Friendship Day. Before the bot lost it, HitchBOT had an Android-tablet brain and a built-in camera to see and a microphone to hear. Weirdly, HitchBOT knew something went wrong. “Oh, dear, my body was damaged, but I live on back home and with all my friends,” it said. “I guess sometimes bad things happen to good robots!” The bright spot? Authorities claim this was only the city’s first robot murdered this year.