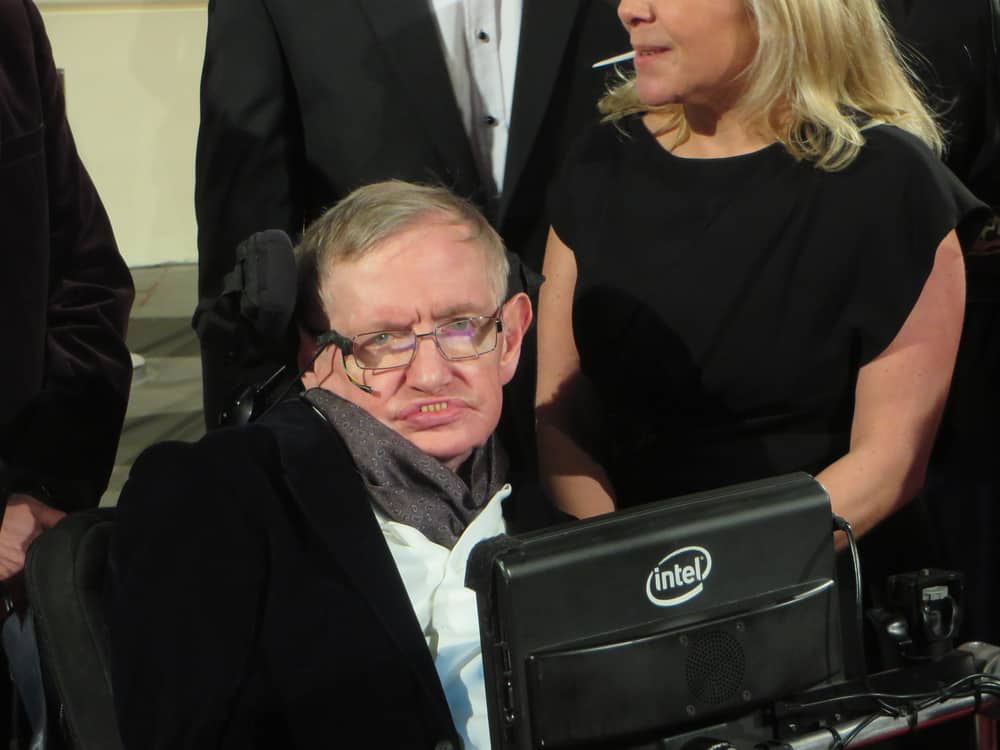 Last week, physicist Stephen Hawking died at 76, but already, false reports are being spread about his death.

Facebook page “Catholics Online” published a false story claiming that Hawking used his communication device to say “I believe” after a meeting with Pope Francis and just before his passing.

It’s not true. Fact-checking site Snopes was quick to point out that this is yet another phony story about the deathbed conversion of an unbeliever. It was an easy story to debunk. For one, the post itself was riddled with slop, referring to Stephen Hawking as “Stiph Hawkins.” It only became worse from there.

Hawking was a prominent and outspoken atheist. He told the Guardian in 2011 “there is no heaven or afterlife,” and he told ABC News in 2010: “One can’t prove that God doesn’t exist, but science makes God unnecessary.”

The photograph from the post, which shows Hawking meeting with Pope Francis, is from November 2016. Hawking has been a member of the Pontifical Academy of Sciences since 1968.

Unfortunately, there is a history of these last-second buzzer-beater conversion stories. A similar story came out after the 2011 death of atheist writer Christopher Hitchens, and there were debunked conversion stories of both Carl Sagan and Charles Darwin.

John Piper Is Wrong. Sexual Abuse Is Not a Result of Egalitarianism