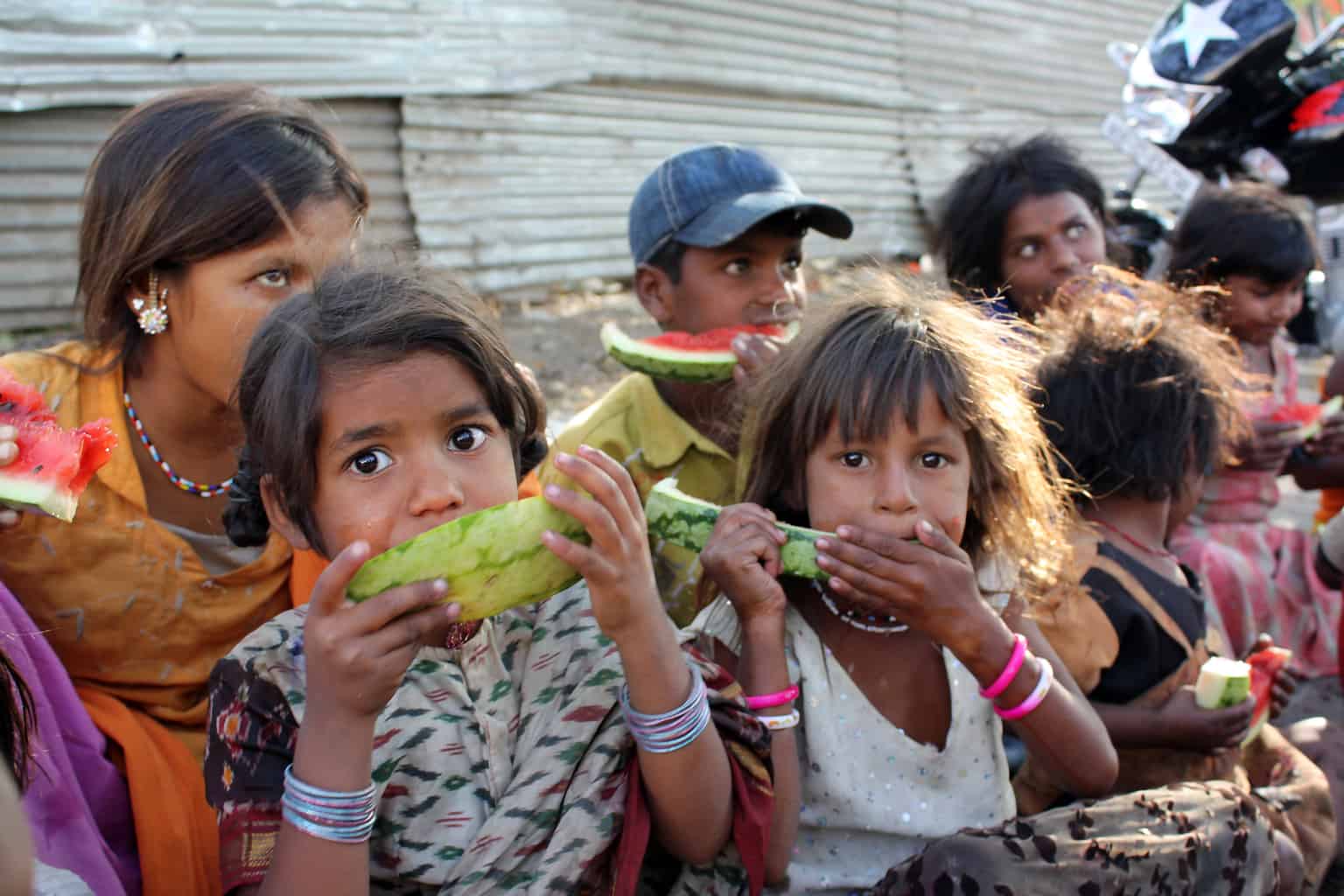 At a time when international news is rarely positive, a new report from the United Nations actually reveals an encouraging trend: Today, fewer people around the world suffer from hunger than before.

The number is down to 795 million—compared to 1 billion people 25 years ago. Despite surging population growth, around one out of every nine people are hungry.

Many of these countries—72 of 129 nations—even came close to meeting their Millennium Development Goals (MDG) established by the U.N. in 2000. “The near-achievement of the MDG hunger targets shows us that we can indeed eliminate the scourge of hunger in our lifetime,” says José Graziano da Silva, director general of the U.N.’s Food and Agriculture Organization.

The areas with the most progress were East, Southeast and Central Asia, Latin America and the Caribbean.

What makes the difference for these countries? According to the report, mass hunger reduction is due, in part, to stable political conditions and economic growth in many of the individual countries that made progress.

But while the U.N. report certainly represents a significant achievement, it also reveals failure.

In some parts of Africa, more than one in every three people remain hungry. And 24 African countries are facing a food crisis, according to the report. That’s twice as many as in 1990.

Nearly 800 million people in the world remain hungry. We’re winning the fight, but we’ve not yet won.

Study: Millennial Christians’ Faith is Stronger than any Generation