There’s something I’ve learned over the last decade of publishing RELEVANT. It’s profound. Could change your life. I don’t know if you’re ready for it. Here it is:

Let that sink in. See?

Media, like life, is all about intentional adaptation. Take this issue, for example. It turned out dramatically different than how we planned it—and even how it looked a week before going to print. The cover story, major features—everything seemed to change in the 11th hour.

We’ve known for a long time we wanted our January cover to tackle a hard-hitting “issue.” So we worked for months on a cover story looking at the conflict in the Holy Land—why it’s happening, peacemaking efforts, the (forgotten) story of the Church there and the eye-opening narratives our generation has to grapple with. Especially the Christians.

We took a crew to the Holy Land in October (my second journey there in nine months), where we again met with political and church leaders on both sides of the wall, taped countless hours of interviews, shot a ton of video and prepped for one of the most robust and, dare I say, important cover stories we’ve ever published.

The conflict between Israel and the Palestinian people is a loaded issue. Whatever you think you know about it—the theology, history, politics, human rights aspects—there’s another side you haven’t heard. An important counter-narrative overlays the entire thing—a third way—and we don’t have the luxury of ignorance any longer.

In our magazine, we have basically one shot to get it right. And just like with partisan American politics, if we take one misstep—or even use a wrong term—people on both sides won’t hear anything we’re trying to say.

The last thing I wanted to do was rush to print with an article that could have been outdated the day it released. Or make some other error because of how quickly things kept changing in the region.

Yanking a cover story at any point causes chaos for our team—let alone a cover yanked at the last minute. But that’s exactly what we did. We went back to the drawing board the week before print, even though it typically takes four months to put together an issue.

A lot of late nights ensued, but the issue you hold in your hands is one we pray will impact a lot of lives. By removing the initial cover story, it opened up a lot of pages. And we hustled to make the most of them.

In hindsight, the way this issue came together feels more balanced, timely, personal and accessible—even though it wasn’t initially planned that way and wasn’t easy (at all) to dramatically change direction mid-stream.

Sometimes in life, you’re faced with a decision. You can either stay the course, or you can choose to pivot.

There are always reasons to stay the course.The job you hate is stable and has good benefits. The guy you’re dating has become a jerk, but you’ve been together so long. You’d love to move to Austin, but you don’t know anyone there. You already have all those size 38 jeans; it’d be expensive to buy a smaller wardrobe. It’d be too much work to change a 10-page cover story at a really late stage in the game.
Sometimes you have to pivot because of a crisis or situation beyond your control. Sometimes the pivot is prompted by something way less overt, but you still know you need to make a change.

It’s the beginning of a new year, the perfect time to take inventory of your life and prayerfully look for areas where a pivot can move things for the better. Your relationships, your job, your walk with God, your habits, your giving—are there areas where you need to intentionally pursue a new path?

Life never goes exactly how we plan it. The question is, what are you going to do when faced with a need—or opportunity—to make a change?

In case you’re wondering, the Israel story is going to be our May cover. And yes, it will be dramatically different than the one we would have run in January.

Major pivots are rarely easy. But they’re always worth it. 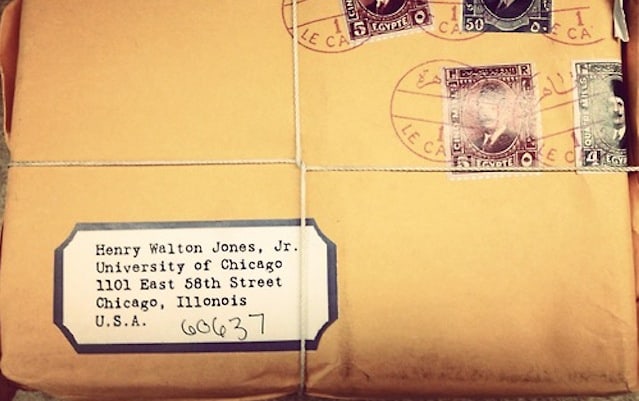 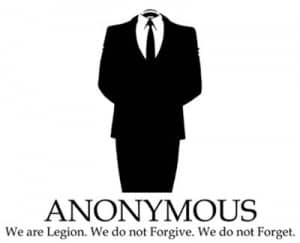