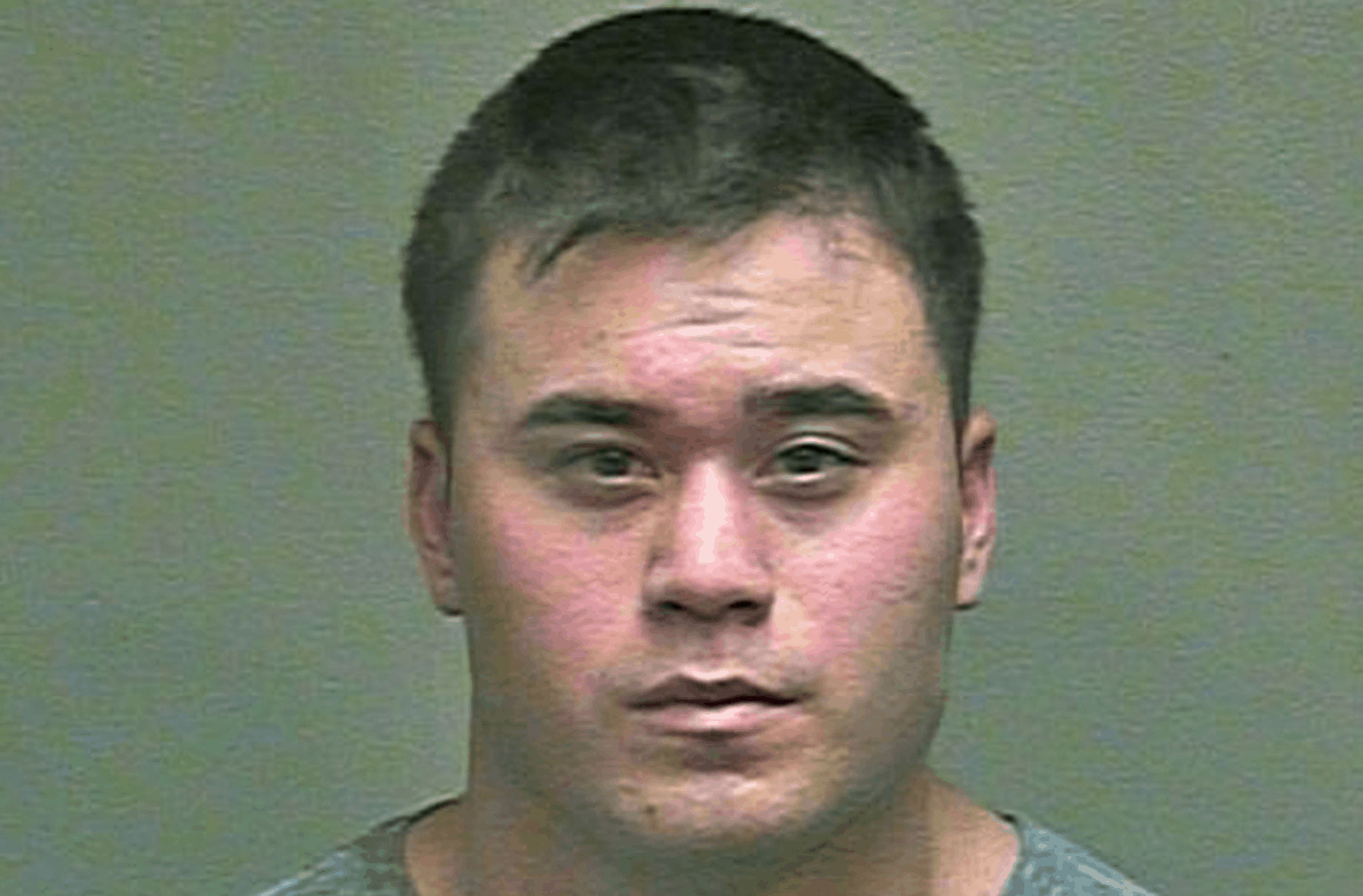 A former Oklahoma City police officer was found guilty this week of raping and sexually assaulting numerous African-American women. He was convicted of five counts of rape and 13 counts of sexual assault. When he was fired in 2014, the local police chief called the then-allegations “the greatest abuse of police authority I have witnessed in my 37 years as a member of this agency.” According to prosecutors, Daniel Holtzclaw targeted women in poor neighborhoods, and told his victims that if they did not report his crimes, he would have drug charges against them dropped. They say that he routinely used his authority as a police officer to rape and assault victims after pulling them over. He will be sentenced next month.