This weekend, a gunman opened fire on worshippers at West Freeway Church of Christ in the city of White Settlement, Texas, which is about 10 minutes outside of Fort Worth.

The shooter killed two people before members of the congregation serving on the church security team returned fire and killed the gunman. As of this morning, police have not released the names of the shooter or the victims. An official from the FBI told reporters, “The shooter is relatively transient but has roots to this area.”

In a statement to The Dallas Morning News,  the church’s senior minister Britt Farmer said, “We lost two great men today, but it could have been a lot worse, and I am thankful our government has allowed us the opportunity to protect ourselves.” Texas has enacted local laws that allow individuals to carry concealed firearms in church buildings.

The church’s livestream video captured the shooting on camera, though the footage has since been removed from the church’s YouTube page. The video reportedly shows the gunman opening fire, but being shot by a congregant six seconds later. The video shows at least five worshippers also pulling out handguns and approaching the shooter after they were first shot. 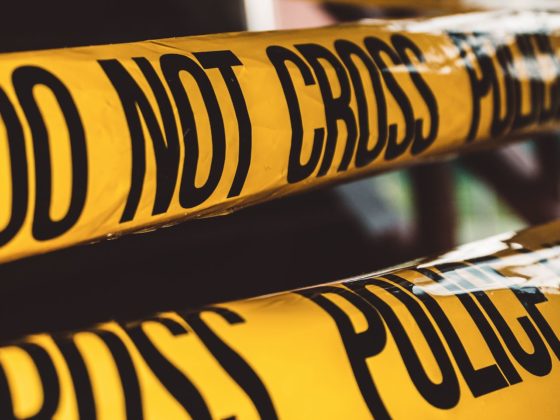 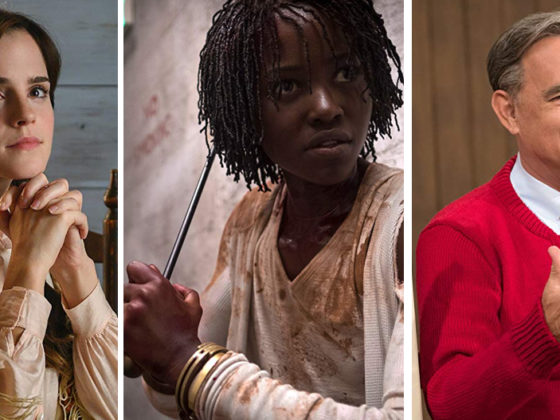