Egyptian prosecutor Hisham Barakat—who has brought thousands of Islamists to trial including former president of Egypt Mohammed Morsi—has been killed after a convoy he was traveling in was struck by a car bomb. Many of the individuals and Muslim Brotherhood supporters he prosecuted were sentence to death or life in prison. According to the BBC, ISIS has called for new attacks against Egyptian officials after the government recently hanged six ISIS fighters. 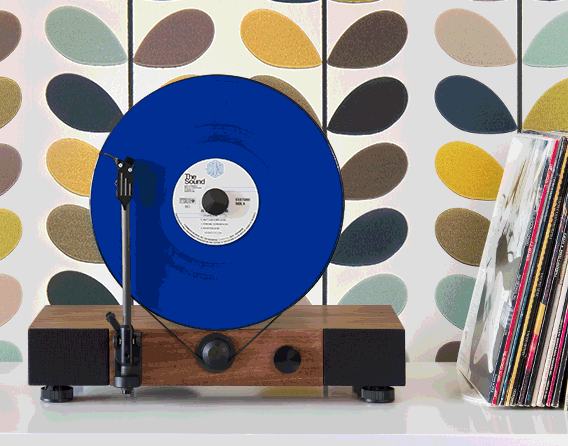 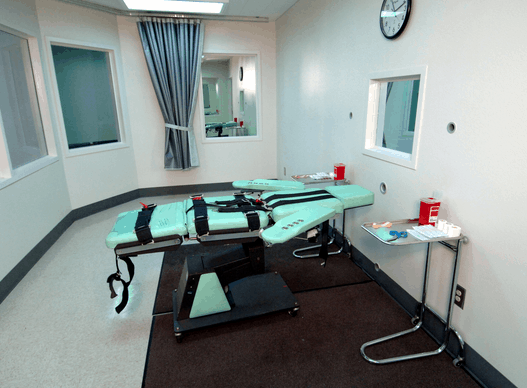