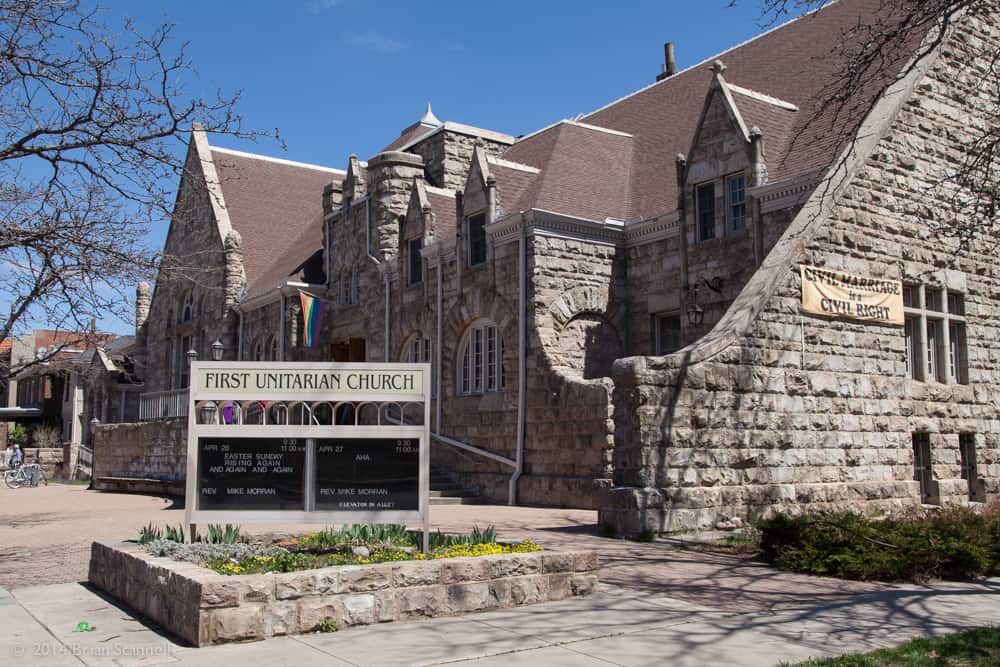 Christians Should Care for Prisoners

Though Jeanette Vizguerra was born in Mexico, she’s worked in the United States for the last 20 years. But Vizguerra fears she will be deported when after an upcoming meeting scheduled with immigrations officials because of several misdemeanors on her record.

So now she and three of her children—all of whom were born in the U.S.—have taken refuge in Denver’s First Unitarian Church. Traditionally, churches are viewed as sanctuaries—safe-havens for immigrants, where federal authorities will not enter—it’s not necessarily that they can’t, but they don’t. Vizguerra knows there’s a possibility she could get stuck in the church without access to basic needs, but says the risk is worth it.

According to her, the legal trouble all centers around her trying to stay in the United States: “The only thing that I’ve done is use false documents to put food on the table of my family,” Vizguerra told Inside Edition through a translator at the church.

Reports say that nearly 100 demonstrators are currently outside First Unitarian Church’s building showing support for Vizguerra. She is already something of a public figure through a radio show she hosts, and Vizguerra regularly advocates for immigrant issues. A spokesman for Immigration and Customs Enforcement told IE that Vizguerra, who was issued “final deportation orders” in 2011, is a priority because of her misdemeanors.

Yahoo reports that if Vizguerra is deported, care for her American-born children goes to her husband and her oldest daughter, who is 26.

ISIS Just Killed 88 People in Pakistan at a Sufi Shrine