In the wake of Christianity Today’s op-ed “Trump Should Be Removed from Office” Franklin Graham—the son of famed evangelist Billy Graham who founded the magazine—made a surprising revelation. In expressing his own disapproval of the piece, he tweeted that his father voted for Donald Trump in 2016 and “believed Donald J. Trump was the man for this hour in history for our nation.”

The elder Graham died in February of 2018.

But Graham’s grandson, Aram Tchividjian seemingly disputing Franklin’s admission, saying that his grandfather was in too poor of health to vote in 2016.

He tweeted, “I’ll never forget that day in 2016 when my grandfather, @billygraham, shrugged off the symptoms of Parkinson’s and hydrocephalus, got up out of bed for the first time in a year, drove down to the polling station, and cast his vote. What a glorious memory!”

Aram’s brother, Boz Tchividjian—a law professor, author and anti-church abuse advocate—seemed to back him up. In response to the CT piece, he Tweeted, “I believe my grandfather would have had a similar perspective.” He also retweeted his brother.

It’s worth noting that Graham’s daughter, Anne Graham Lotz took a different tone. Though she doesn’t go as far as saying that her father voted for Trump, she said, “My father, Billy Graham, was the founder of Christianity Today. My grandfather, L. Nelson Bell, was the first editor. If I were sitting tonight at the kitchen table in my father’s house and this controversy came up, I know exactly what both men would say: Mark Galli and Christianity Today have gone off message.”

Also, another one of Graham’s granddaughters, Cissie Graham Lynch, retweeted this from President Trump:

Another grandson, Tullian Tchividjian, tweeted that Billy told him that “one of his greatest regrets from when he was younger was getting swept into politics as a preacher of the gospel and an ambassador of the world to come, not this one.”

Jerushah Duford, Billy Graham’s granddaughter and Franklin’s niece, wrote, “In 2018, my sweet 99 year-old grandfather went Home. For years before that (including during the 2016 election), he was bedridden and suffering from hydrocephalus. Our visits consisted of quietly sitting with him holding his hand while he lay in bed. On the occasion I would find him awake, he would smile, say hello, squeeze my hand, and always tell me he loved me before falling back into a peaceful sleep.”

She also added, “I believe that assigning feelings to a man who is not here to agree or disagree with those assignments is dangerous.”

As Daily Kos notes, some of Franklin’s own words from around the time of the 2016 election call his claim of his father’s voting record into question. Four days before the 2016 election, an interview with Franklin was posted in the Charlotte Observer. When asked how his father was doing, he said, “Not great. He’s 98.” He also said, “He’s real quiet. Doesn’t say much” … adding, “Can’t see. His mind is clear. … But he speaks in sentences of one word.”

This was days before the election Franklin now claims his father voted in and discussed with him.

The paper then asked him directly about his father’s political views. The Observer writes: “As for this year’s presidential race, Billy Graham ‘knows who’s running and that kind of stuff,’ his son said, but there are no real conversations with him about it. ‘He’s 98.’”

Again, this interview is days before the 2016 election—an election that Franklin says his father voted in. However, by his own admission, the two men didn’t discuss politics at the time.

It is, of course, possible that the elder Graham somehow voted despite his limitations. North Carolina, where Graham lived, has some of the nation’s strictest absentee ballot conditions, requiring a hand-written (not digital) signature and the presence of a notary or two witnesses. So given Franklin’s description of his father’s condition, people are justified in wondering just what is going on.

As author John Schmalzbauer notes, a “William Franklin Graham” voted by absentee ballot in 2016. Though, it isn’t known who he voted for. He notes, “Did Billy Graham know what he was doing when he (or someone else) filled out an absentee mail ballot? Some in family have implied he was not capable of voting in person. Others, like son Franklin Graham, say Graham willingly voted for Trump. Records don’t answer that question.”

Editor’s Note: This piece has been updated. 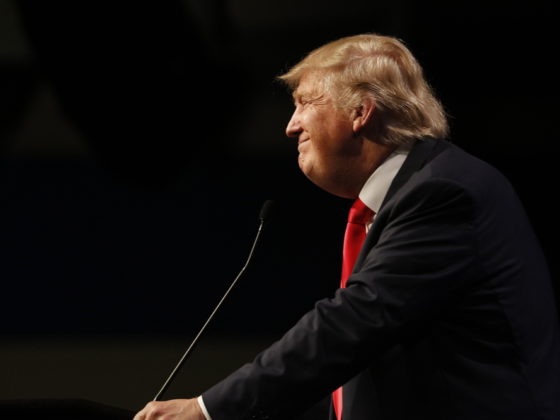 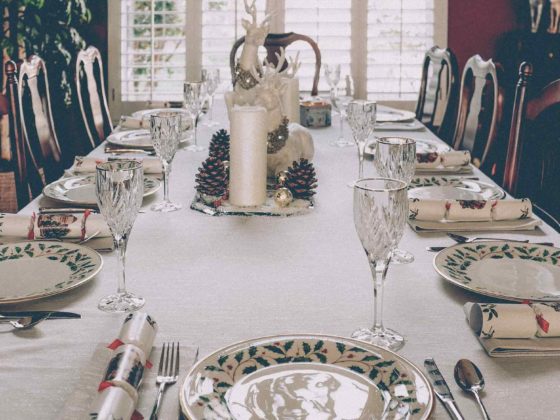