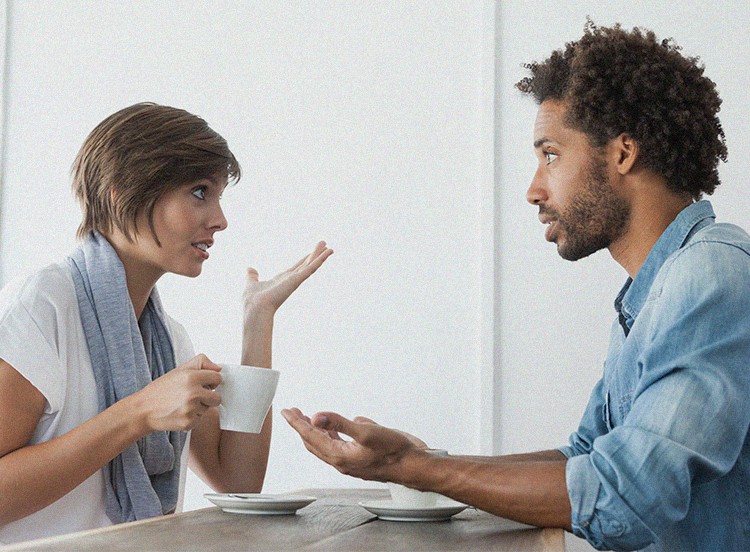 After the events that unfolded in Charlottesville, it is encouraging to hear people—especially faith leaders across the country—speak out in opposition to hate speech and the groups that advance such ideas. In my own church on Sunday, I heard these words preached from the pulpit, that we cannot claim the cross of Jesus while using it as a symbol of hate. As James (chapter 3) put it, cursing people who are made in the image of God is a paradox, like a spring that puts forth fresh and salty water.

While I am thankful for these first steps to condemn such hateful actions and evil ideologies, we as followers of Jesus—especially those of us who are white—will find it easy to stand only against the most egregious acts of racism and hate.

When contemplating how to live humbly and justly before God and all people, I find myself going back to a parable that is considered easy to remember and understand: the one about the Good Samaritan. And while it may not be difficult to recall, for us to truly understand the lesson told by Jesus and to fully live it is much more challenging.

I imagine that any priest or Levite who carefully walked around a man on the treacherous road to Jericho had a lot on  their minds, besides having to hurry off to the temple. I imagine there was a certain amount of pity, but not enough empathy to do anything about the man’s situation. Self-preservation must have been another thought. The road was dangerous. It had a reputation for thieves and bandits who frequented the route. In short, the people who passed the hurt man beside may have had very defensible reasons for doing so. Would helping the man put their lives in danger as well?

I also envision the religious leaders in the parable thinking about how terrible and deplorable it is to rob and beat another man senseless. Even if it was only in their minds, they probably would have condemned such actions.

But when the Good Samaritan came along, he did not only condemn what had happened, he did something about it. He went further than the minimum. It caused him to get dirty and entangled. It cost him time and money.

This must be so for us too.

For those of us who call upon and claim the name of Jesus, we must go further.

Just as the good Samaritan went further and just as Jesus continued to call His disciples to go further, in travel, thought, action and belief, we are called to do more than just condemn white supremacy.

You see, white supremacy is at one end of the spectrum of racism. What we witnessed in Charlottesville was overt racism. However, racism takes many forms and is very silent for much of the time. From public and private policies that negatively affect minorities both socially and economically, to where we live and with whom we associate and worship, all of these factors contribute to the systemic racism that exists today. For us to only call out the most obvious forms of hate is not enough. It is too easy to have a moment of pity and move on.

This is not the example of Jesus.

Instead of staying silent, Jesus healed. He exemplified and taught people to love one another and to move beyond the status quo.

This is what He calls us to do.

However, those of us who are white must be very careful not to think that we are a savior or healer for any minority communities. In fact, just the opposite is true. Through the power of Jesus, the white community can contribute to the healing process through confession. By confessing our sins, we will find healing for ourselves and the reconciliation process with people of color can begin to move forward.

This, I believe, is the next step beyond condemning white supremacy and hateful behavior. Standing against hate is not nearly enough. We must advance love by humbly confessing before one another, listening to and learning from one another.

This is what we can do.

is the Executive Director of the Texas Christian Community Development Network and a faculty member for Baylor University’s Diana R. Garland School of Social Work. He and his bride, Kim, live in Belton, TX with their two boys, London & Landry.