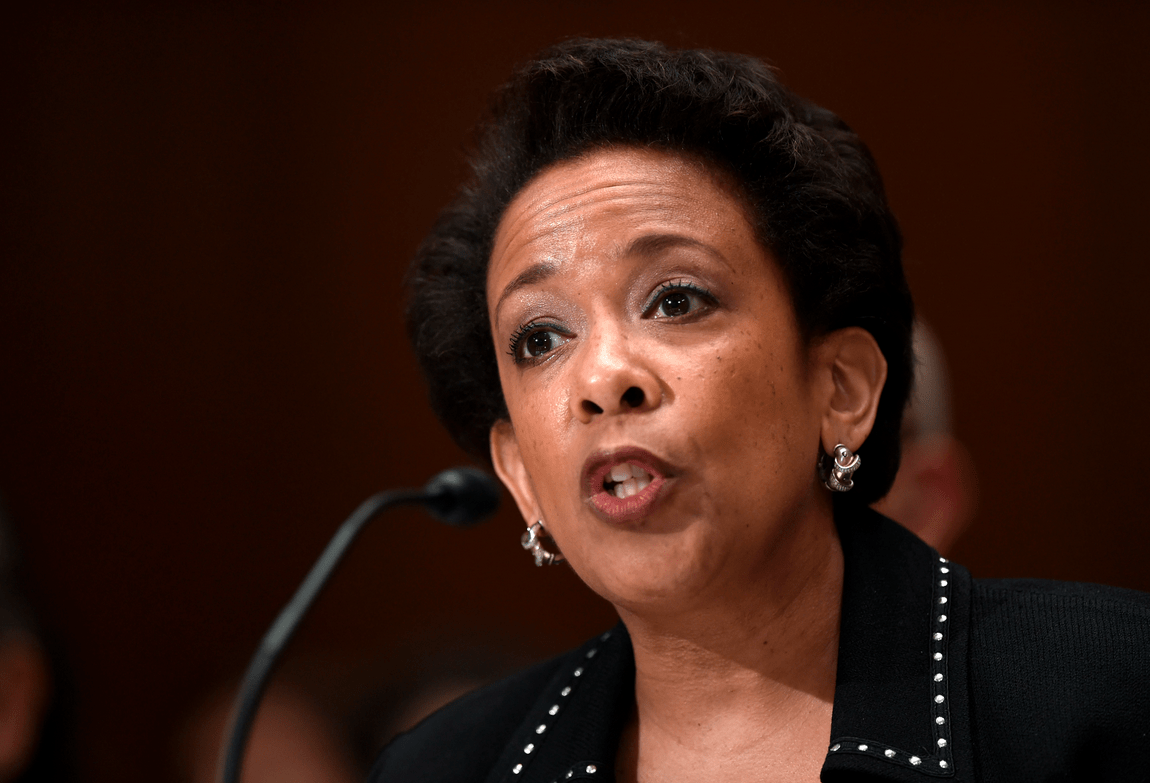 Attorney General Loretta E. Lynch announced today that the United States Justice Department will begin a “pattern or practice” review of the Baltimore Police Department, investigating allegations of “systemic constitutional violations,” according to the Washington Post.

The broad investigation, known as a “pattern or practice” review, will focus on the police department’s stops, searches and arrests, its use of force, and the question of whether there has been a practice of discriminatory policing. The review was requested by Baltimore’s mayor and will be a “collaborative reform process,” Lynch said, adding that she was optimistic that federal and city officials could work together to create a “stronger, better Baltimore.”

The Justice Department did not announce a timetable for the investigation. Officials will make their report public.

Report: 75% of Rescued Boko Haram Hostages Were Children; Many Under 5