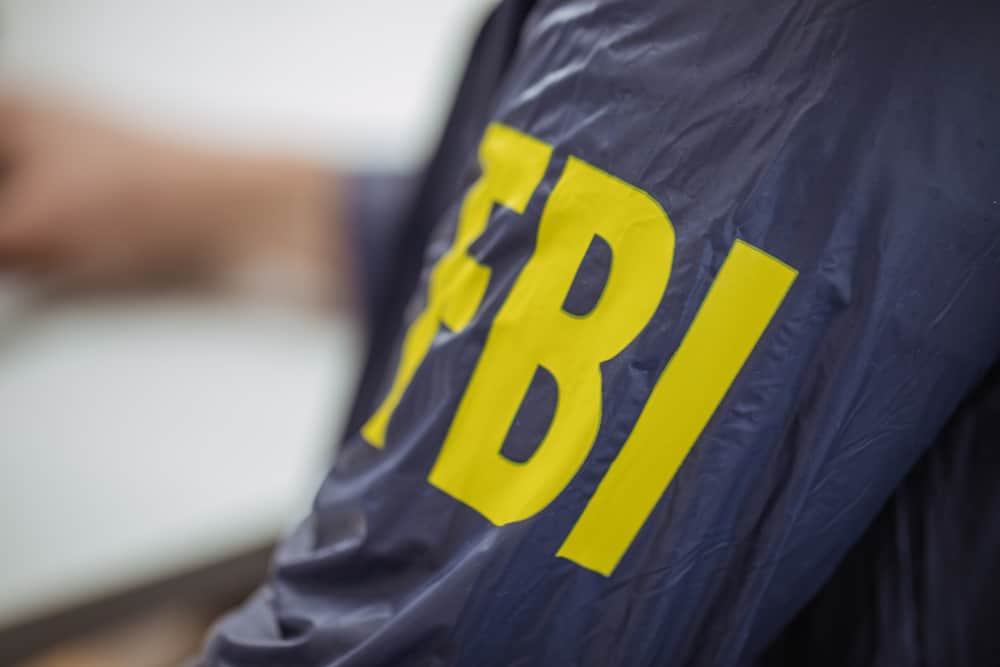 Justice. It may not always land with the force or severity we’d like, but it will get you eventually. Take the 32 gentlemen of the Shulaya Enterprise, an organized crime outfit in New York City. They’ve been operating outside the law for a long time, growing lazy in their flagrant criminal dealings. But this week they finally crossed the line, and that line is chocolate.

According to the New York Post, the FBI’s Eurasian Organized Crime Task Force lowered the boom on 25 of the men, who got busted for trying to peddle five tons of stolen chocolate. They were also accused of running a murder-for-hire plot, an illegal poker operation and one last crime, which sounds ripped out of the Sopranos playbook: “trying to convince a female associate to chloroform someone in Atlantic City so he could be robbed.”

Seven of the men remain at large, continuing in their nefarious chocolate stealing/chloroform dealing ways. Nevertheless, acting Manhattan U.S. Attorney Joon Kim called it a win for New York City, saying that it represented “one of the first federal racketeering charges ever brought against a Russian vor,” another name for “mob boss.”

Just goes to show you can run, you can maybe even hide, but you can’t steal chocolate in this country. Some crimes are just too dastardly to ignore.

What to Do When Tough Times Hit