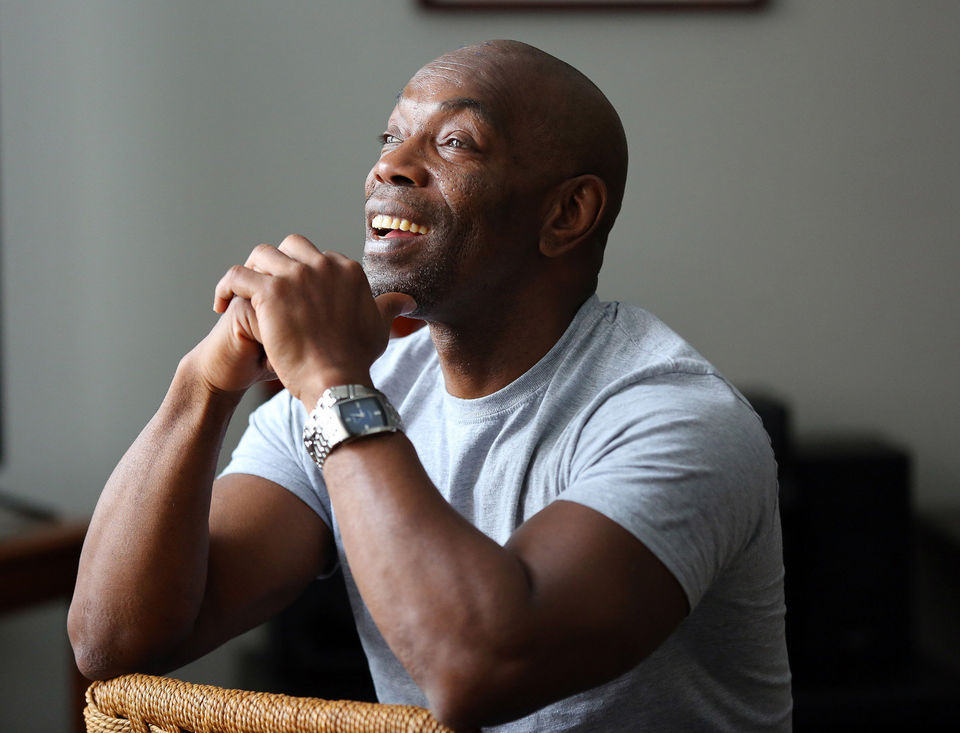 A few months ago, we shared the story of Ricky Jackson—a Cleveland man who spent 39 years behind bars for a murder he did not commit. After the sole witness in his case (who was 12 at the time of the trial) finally confessed that he’d made it up, Mr. Jackson walked out of prison a free, gracious man. He is the longest-serving person in the United States to be exonerated for a crime. And now, he’s got another reason to be grateful. A judge on the Ohio Court of Claims ruled that Mr. Jackson is owed more than one million dollars by the state.

Mr. Jackson hadn’t even heard about the ruling when a reporter called him for a statement. “Wow wow wow, that’s fantastic, man,” Jackson told him. “I don’t even know what to say. This is going to mean so much.” The money is tax-free, and will be deposited into an annuity account. His attorney, Michele Berry, was visibly emotional when she heard the news. “It’s been an honor to work for and with Ricky,” she told reporters. “He’s probably the wisest person I’ve ever met.”

Turning the Tide on the War on Poverty