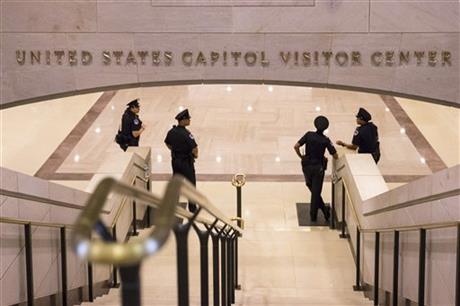 A man was shot by police earlier today at the U.S. Capitol Visitor Center complex, reports the Associated Press. The shooter has already been caught and taken into custody. When the shooting started, officials told Capitol staff and others to “shelter in place” and not to leave their offices. The White House was on lockdown briefly, but that is now lifted. The man, identified as 66-year-old Larry R. Dawson of Tennessee, has been taken to the hospital and is stable but in critical condition.

Why We All Need to Stop Freaking Out About This Election