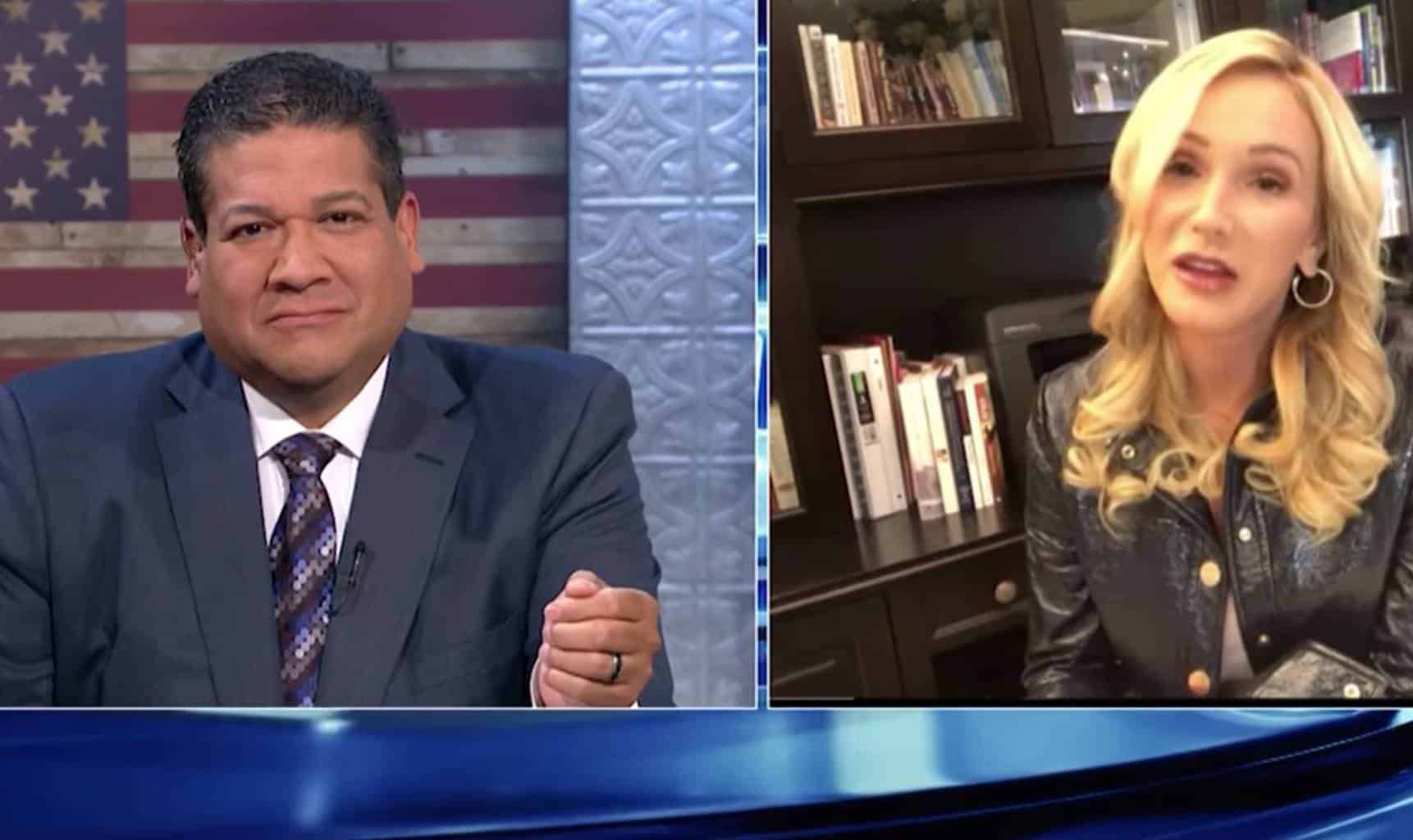 After discussing the logistics of the center and her own views on immigration policy, she was asked by CBN News, “What biblical scriptures come to mind?”

In response, she accused some fellow Christians of taking the Bible out of context: “I think so many people have taken biblical scriptures out of context on this, to say stuff like, ‘Well, Jesus was a refugee,’ Yes, He did live in Egypt for three-and-a-half years. But it was not illegal. If He had broken the law, then He would have been sinful and He would not have been our Messiah.”

Jesus was an infant when He was brought to Egypt by His parents, who were fleeing violence. The implication of her statement is that even children who are brought to the United States by their parents—a matter that they have no say in—have done something “sinful.” Also, many of the children are seeking asylum in the U.S., something the country legally offers to individuals fleeing violence.

Her statement runs in contrast to other faith leaders who have drawn a line between today’s circumstances and the time of Christ.

Relentless Church pastor John Gray recently told his church: “I’ll simply say this, anybody who is a Christian, who has challenges with immigration, may want to reference Scripture. Because in the time of Herod, he was seeking to kill children 2 years old and under, because he heard a king was coming, and he didn’t know which one it was, and so an angel told Joseph, ‘Get your wife and your son, and go to Egypt.’ And so he had to immigrate to Egypt to flee persecution and the threat of death. So be careful how you treat immigrants, because your Savior was one.”

Attention: You Can Get a Free Slurpee at 7-Eleven Today