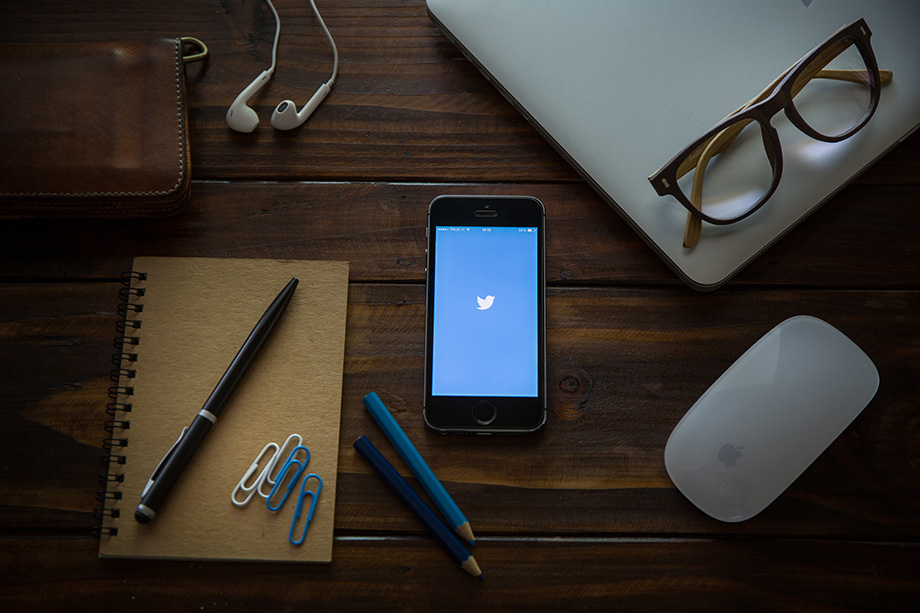 It’s all pretty weird. @ALT_USCIS is one of those rogue Twitter accounts that rides the line between parody and activism by tweeting as more progressive alternative to Trump administration’s immigration services. There are lots of them (like Rogue POTUS Staff) and per Twitter’s guidelines, they disclose in their bios that they’re not affiliated with the actual government departments they’re satirizing.

@ALT_USCIS has the same disclaimer (“Not the views of DHS or USCIS”) but for some unknown reason, the U.S. Government reached out to Twitter to demand records about the account. Homeland Security also told Twitter to keep the summons a secret and that “failure to comply with this summons will render you liable to proceedings in a U.S. District Court to enforce compliance with this summons as well as other sanctions.”

Twitter is putting its foot down, saying, “The rights of free speech afforded Twitter’s users and Twitter itself under the First Amendment of the U.S. Constitution include a right to disseminate such anonymous or pseudonymous political speech,” in a lawsuit. They also state that “the CBP Summons is unlawful and unenforceable because it violates the First Amendment rights of both Twitter and its users by seeking to unmask the identity of one or more anonymous Twitter users voicing criticism of the government on matters of public concern.”

Twitter’s relationship with the U.S. Government has been strained since long before President Donald Trump took office. According to the NSA reports leaked by Edward Snowden, Twitter dug its heels in on protecting user privacy even while Facebook, Microsoft, Google, Yahoo and LinkedIn all turned over pretty much anything the government asked them to.