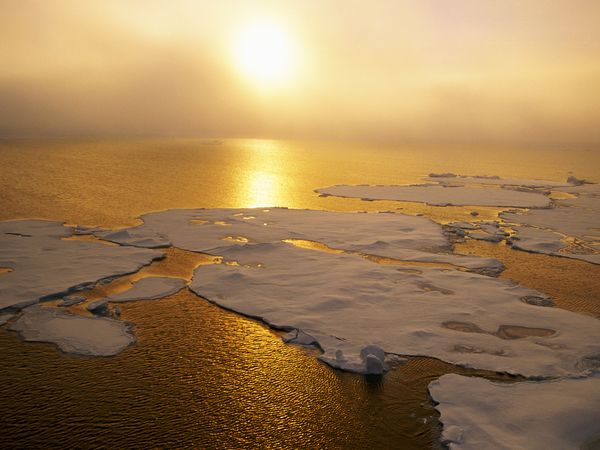 A new study that looks at climate change over the past 11,300 years—a record length of time for any study—suggests that the current trend of global warming is unprecedented. In fact, given the past millennia of trends, earth should be in the middle of a cool phase, according to Oregon State University and Harvard University, who conducted the study. Instead, earth is hotter than it’s been in thousands of years, has gotten hotter more quickly than it’s ever gotten before and shows no signs of slowing down. “If you were to predict—based on where we are relative to the position of the sun and how we are tilted—you would predict that we would be still cooling, but we’re not,”

Burma Is Trying To Figure Out How to Make a Newspaper

Waking Up to the Women’s Health Crisis