Dr. Lorna M. Breen was the medical director of the emergency department at New York-Presbyterian Allen Hospital and one of the city’s most valuable heroes in the fight against the coronavirus pandemic. On Sunday, she died at her family’s home in Charlottesville, Va of self-inflicted wounds, according to her father.

Her father, Dr. Philip C. Breen, told the New York Times that his daughter had no history of mental illness but that the devastation wrought by COVID-19 had taken an immense toll on her wellbeing. He said she’d grown detached and had described the scenes she was witnessing with immense grief. “Make sure she’s praised as a hero, because she was,” the older Dr. Breen told the Times. “She’s a casualty just as much as anyone else who has died.”

The Times said that in life, Dr. Breen was a deeply committed Christian who weekly volunteered to serve older folks in her community. She also loved skiing, dancing and was beloved by friends for an annual party she threw at her home.

Dr. Breen had contracted the coronavirus and stayed home to recover, where she remained for a week and a half. She then returned to work, but was forced home again — and this time went to her family’s house in Virginia.

The hospital where she worked released a statement praising her life, legacy and work. “Dr. Breen is a hero who brought the highest ideals of medicine to the challenging front lines of the emergency department,” the statement said. “Our focus today is to provide support to her family, friends and colleagues as they cope with this news during what is already an extraordinarily difficult time.”

John Legend On Why Jesus Was a Revolutionary 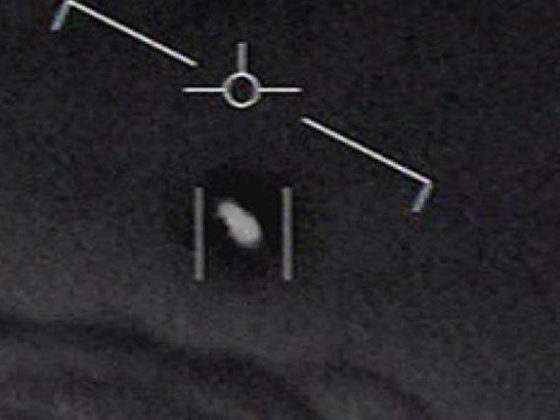 So, the Pentagon Has Released a Video of UFOs