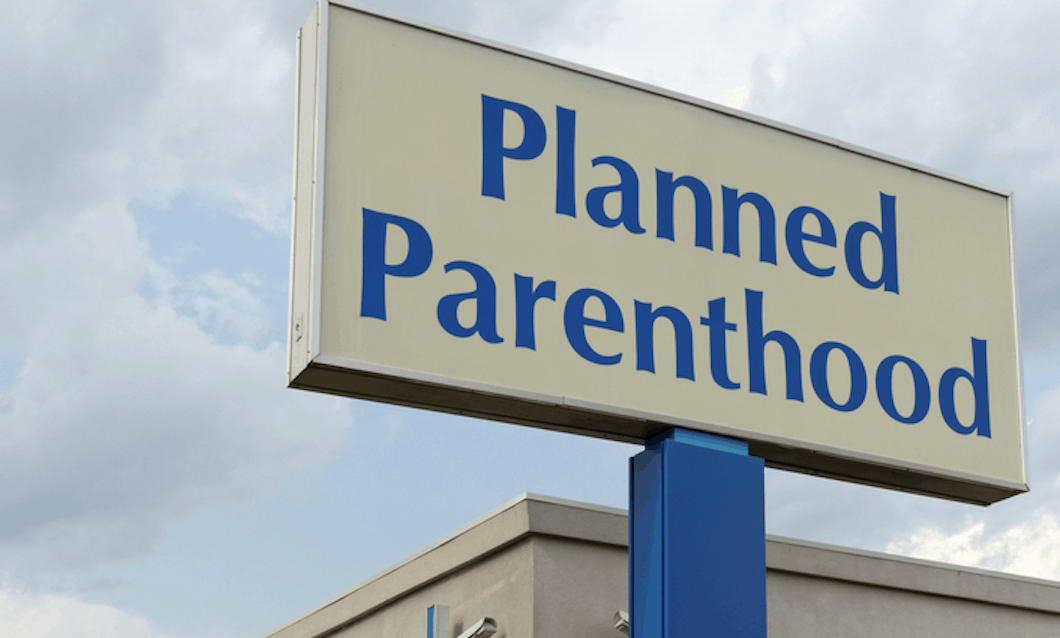 Speaker of the House Paul Ryan told reporters at a press conference today that the Republican-controlled Congress is planning on defunding Planned Parenthood. The move to eliminate all federal funds going to Planned Parenthood comes as part of their move to repeal major parts of Obamacare. The group receives $500 million in federal money from grants and reimbursements through Medicaid.

Planned Parenthood provides a variety of necessary reproductive health services to women in hundreds of clinics around the country, but in 2013 alone, they performed more than 327,000 abortions—3 percent of their services. Currently, the “Hyde amendment” prevents federal funds from directly going toward abortions, except in cases of rape or if the mother’s life is at risk.

Last year, President Obama vetoed a similar bill that would have given the hundreds of millions of dollars to health clinics that do not perform abortions instead of Planned Parenthood.

Back in September, then-candidate Donald Trump said in a campaign letter that he is committed to “Defunding Planned Parenthood as long as they continue to perform abortions, and reallocating their funding to community health centers that provide comprehensive health care for women” and “making the Hyde Amendment permanent law.”

How Would Jesus Spend?