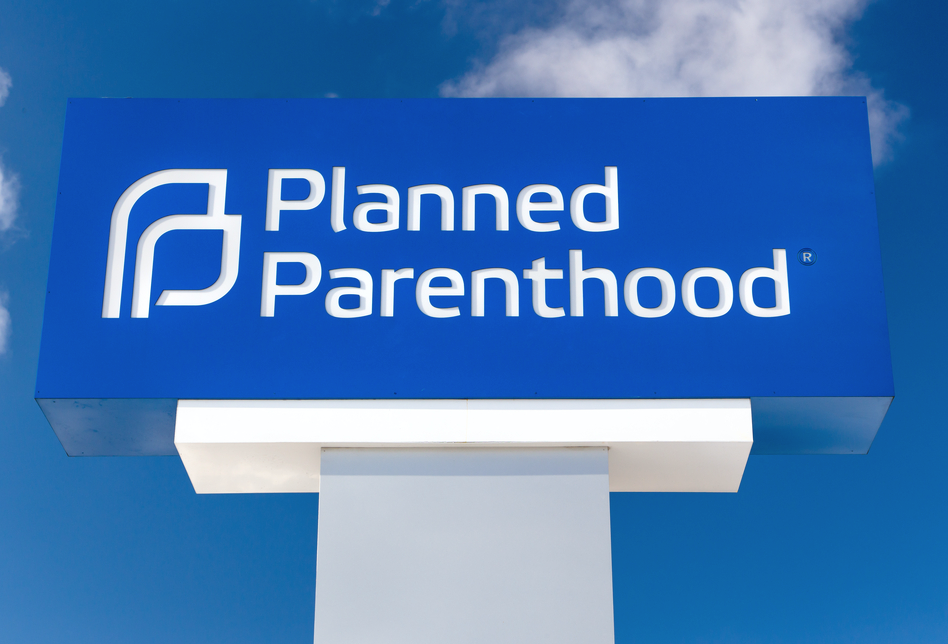 Dr. Leane Wen has been the president of Planned Parenthood for less than a year, but she is now being removed from the organization.

This afternoon, she tweeted that she learned that the “Board ended my employment at a secret meeting.”

I just learned that the @PPFA Board ended my employment at a secret meeting. We were engaged in good faith negotiations about my departure based on philosophical differences over the direction and future of Planned Parenthood. My statement to come shortly.

She later released a statement explaining that she had “philosophical differences” with the organization.

My statement stepping down as President/CEO of @PPFA and President of @PPAct. pic.twitter.com/WJ3EBgJIAy

Wen has had a rocky tenure with the organization. She was caught misrepresenting stats in Planned Parenthood’s favor (as we previously noted, The Washington Post’s fact-checker has given her a rating of “four Pinocchios”).

And, early on, she took issue with how Buzzfeed framed an interview with her with the headline, “Planned Parenthood’s New President Wants To Focus On Nonabortion Health Care”. In a series of tweets, she responded saying, “I am always happy to do interviews, but these headlines completely misconstrue my vision for Planned Parenthood. First, our core mission is providing, protecting and expanding access to abortion and reproductive health care. We will never back down from that fight—it’s a fundamental human right and women’s lives are at stake.”

The Washington Post’s Eugene Scott tweeted that the “former Planned Parenthood head tried to refocus organization’s mission & image as a health provider offering a wide array of services. Those close to Wen said she was opposed by some who wanted to emphasize the organization’s commitment to abortion rights.”

Pete Holmes on How Writing Can Be a Spiritual Experience